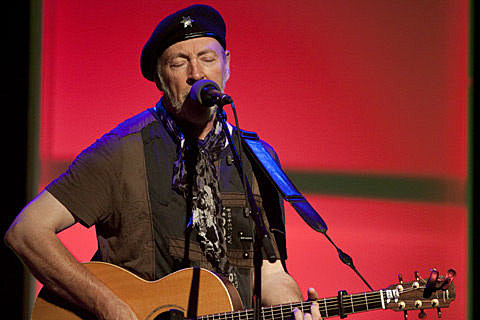 Richard Thompson opened his 90-minute set in the Southern Theatre [on 10/5] with a song that contained the line, "One door opens/Another shuts behind." An optimist might have been fooled into thinking the glass in One Door Opens was half-full. Unsurprisingly, however, Thompson soon ran with the second line.

Up next, Waltzing's For Dreamers might have struck a more-romantic note, encasing some shred of hope in a lovely lullaby. But the song also contends waltzing's for "losers in love."

By song number three, the singer simply threw in the towel: "Good things happen to bad people," he sang, "But only for a while." The first two featured a hint of the famed Thompson guitar style, dazzling all evening, through skillfully interlaced chords and runs. Here his axe became little more than a weapon of revenge.

He then promised that it would get a little brighter -- later on.

Thompson was schooled in the university of the English murder ballad. From his groundbreaking '6 0s work in Fairport Convention to the present, he has never been known to wince at emotional blood and guts. -[Columbus Dispatch]

The above review comes from a recent Richard Thompson show that took place in Columbus, Ohio last week. The pictures in this post are from the show at Westhampton Beach Performing Arts Center on September 4th. Both show were part of his ongoing US solo tour that will hit NYC over the weekend at Town Hall on 10/15 and then head to Tarrytown, NY to play Tarrytown Music Hall on 10/18. Tickets for both Town Hall and Tarrytown Music Hall are still available. Full tour schedule, and more pictures from WBPAC (with the setlist) below... 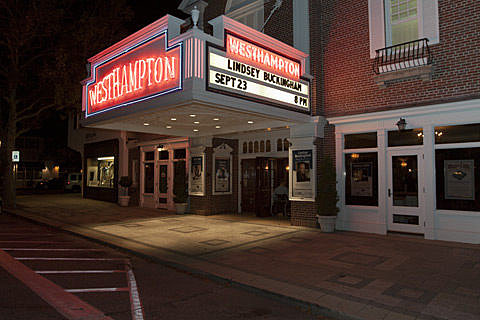 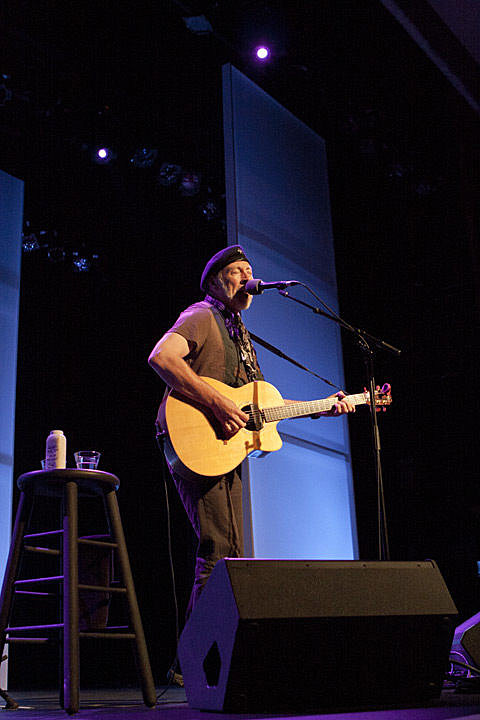 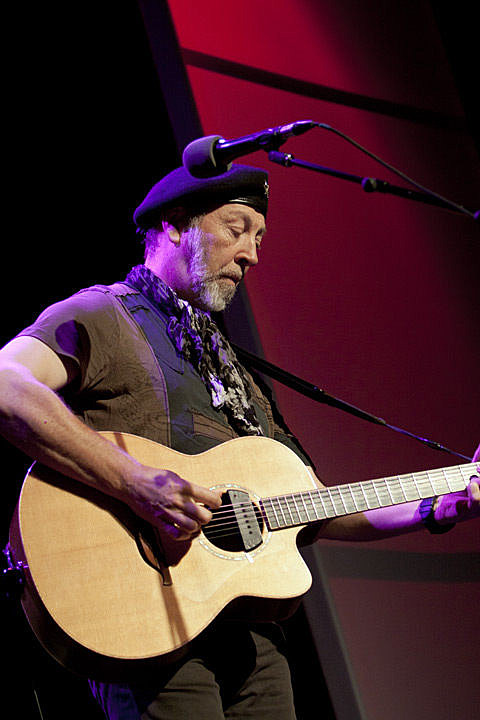 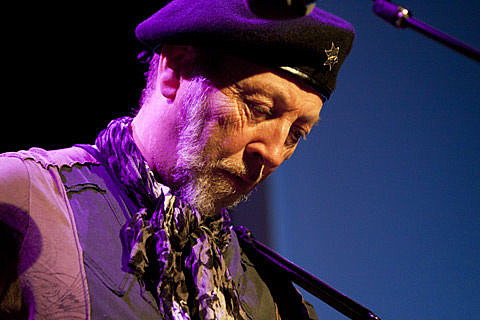 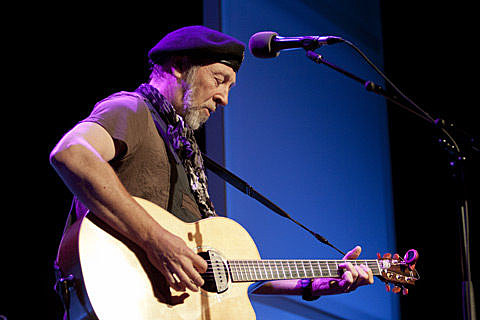 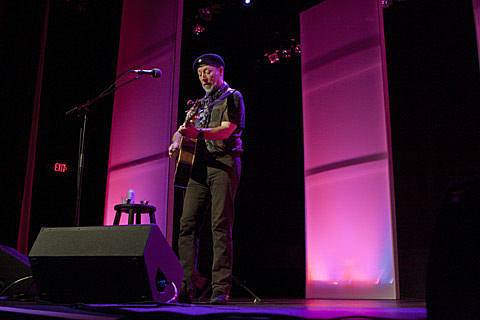 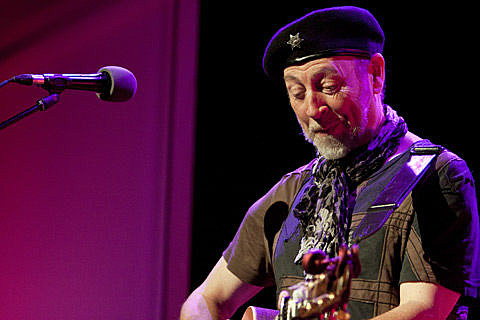 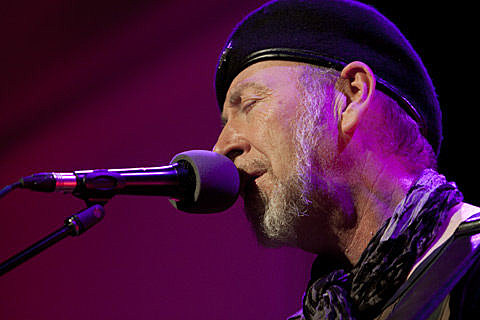 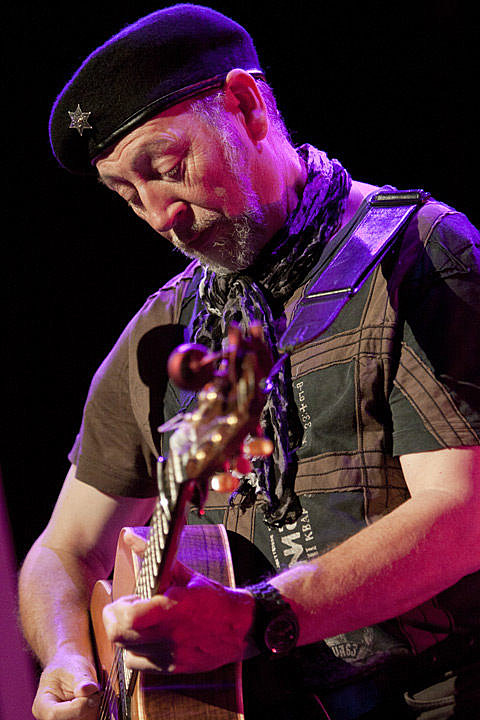 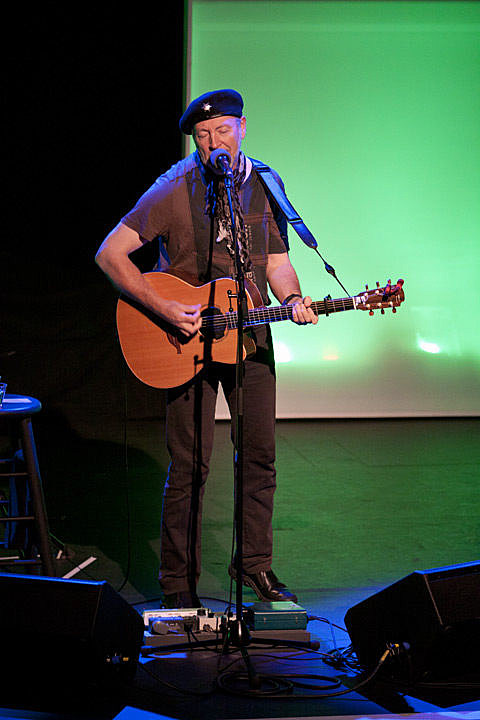 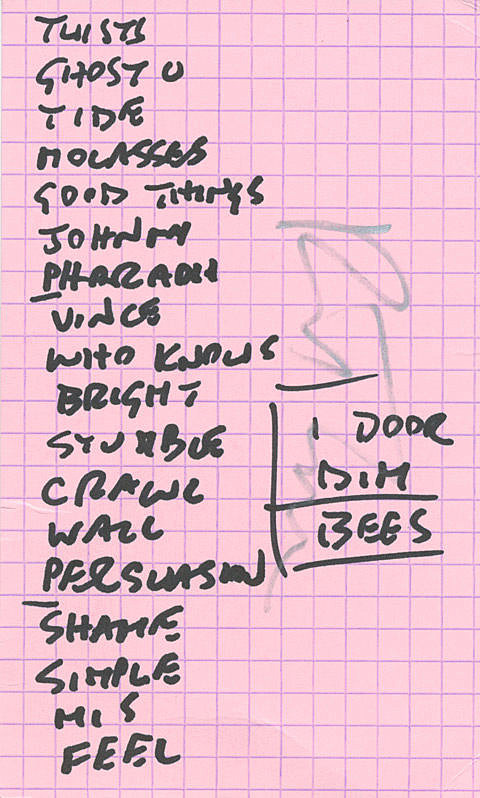