photo: Richard Thompson at Joe's Pub in 2013 (more by PSquared) 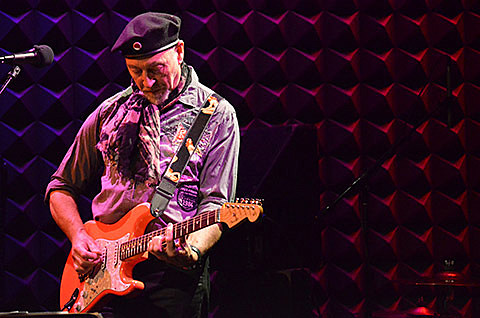 Glen Hansard is on tour now, and since we last spoke the legendary Richard Thompson was added as an opener to a few dates. One of those is the Brooklyn show happening Monday (11/30) at Kings Theater.

Glen's other NYC show, Tuesday (12/1) at Beacon Theatre, is with August Wells who also joined him at Housing Works in September. Tickets for both NYC shows are still available. Updated dates are listed below.

Richard Thompson returned this year with the Jeff Tweedy-produced album Still, which just landed on MOJO's Top 50 LPs of 2015 list. Listen to a track from that below...