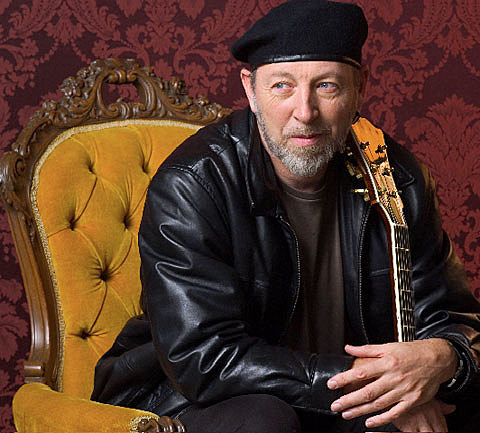 British folk troubadour Richard Thompson, an original member of the pivotal folk rock group Fairport Convention, one half of a more intimate duo with his now-ex-wife Linda Thompson, and a prolific solo artist, is going on an extensive North American solo tour with a number of different openers including My Brightest Diamond, John Prine, and others on select dates. The tour hits NYC on October 15 at Town Hall with support from Sarah Jarosz. Tickets for the NYC show go on sale Friday (8/5) at noon with an AmEx pre-sale starting Wednesday (8/3) at noon.

All dates and some videos of Richard and his band at Wellmont Theatre last year below...