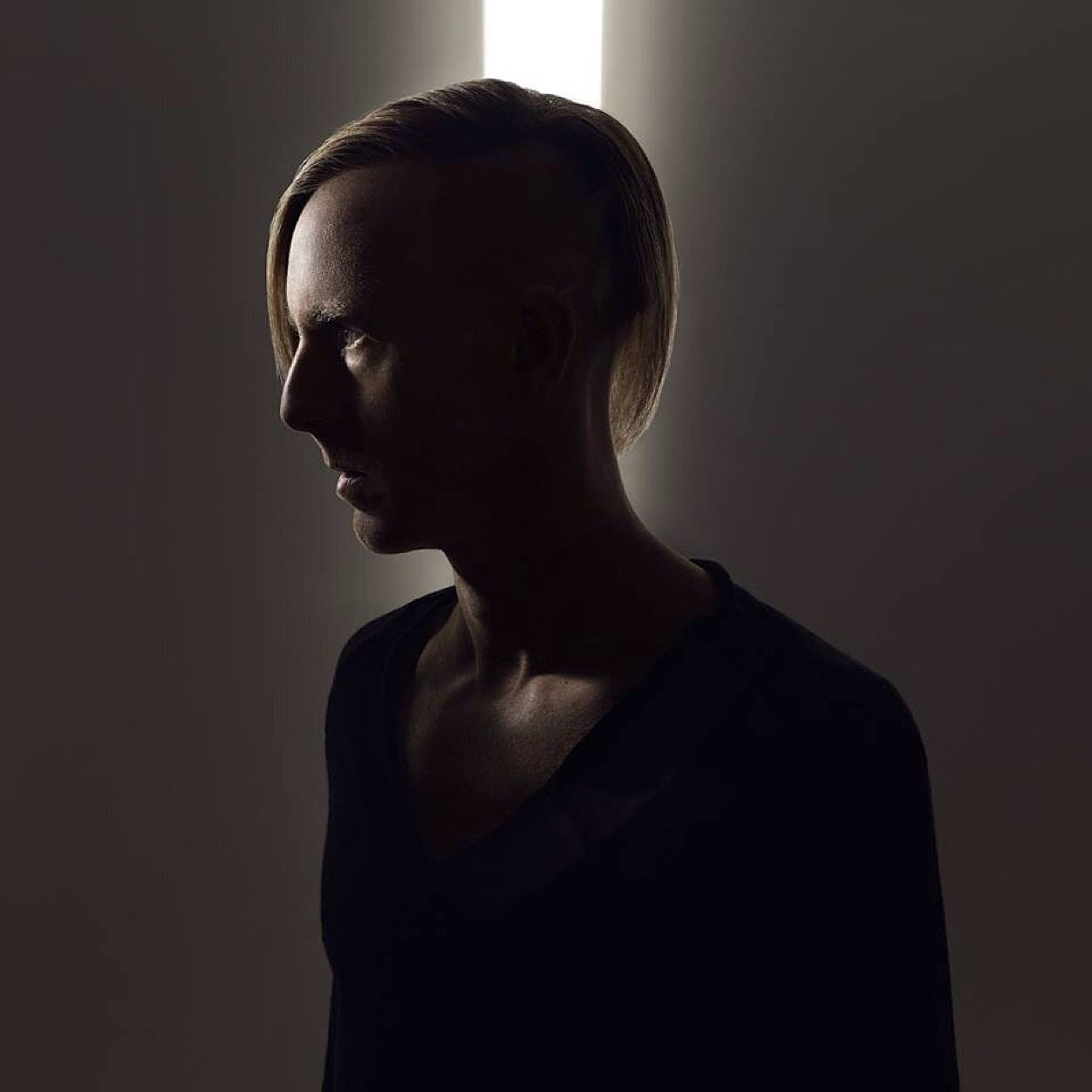 Richie Hawtin, Sven Vath, Josh Wink, The Martinez Brothers, and other DJs played as part of Time Warp US which took place at 39th Street Pier in Brooklyn over the weekend. It was the first time the international techno festival held an event in the US, and it's now the event that will be best known as that time house legend Richie Hawtin pushed a speaker on a filming fan. Here's his apology:

Regarding the incident at Time Warp in New York this weekend which is being posted and talked about on the web, I would like to apologise here to the girl involved. It was not my intention that the speaker fell. Only to nudge the monitors in her direction and for her to understand that perhaps she had filmed enough. I was as surprised as I'm sure she was when it moved the way it did and the top speaker fell off of the stack. For that, I'm extremely sorry and embarrassed about what happened. This was never my intention. Sometimes being in the middle of the spotlight, continual cameras and glaring iPhone lights, things can get stressful and frustrating. I'm sorry that this frustration took an unexpected turn and took away from anyone's experience of Time Warp. I have tried to reach the girl to apologise personally but have not yet been able to track her down and will continue to try to contact her.

Video of the incident can be viewed below..