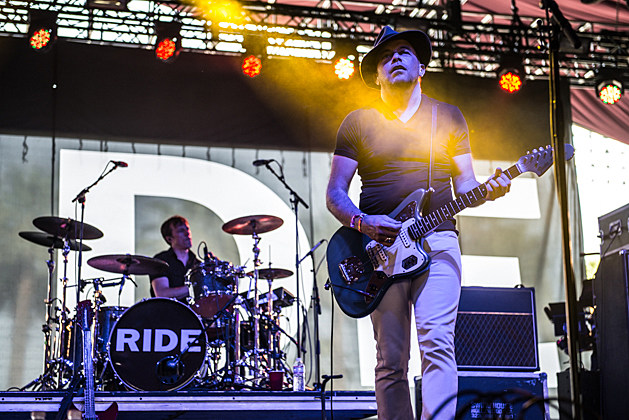 Reunited shoegaze greats Ride played their first US shows in over 20 years last week, hitting LA's Roxy before heading to Coachella on Friday (4/10). Opening with Going Blank Again's nearly nine-minute "Leave Them All Behind," Ride sounded great (at least from watching Coachella's broadcast) as they tore through classics like "Vapour Trail," "Chelsea Girl," "Taste," and set-closer "Drive Blind" which ended things in a squall of feedback and noise. (It was sort of their equivalent to MBV's "You Made Me Realise.") Pictures, setlist and video of "Vapour Trail" and "Leave Them All Behind" from Coachella weekend 1, are in this post.

Ride have a busy week before returning to Coachella on Friday (4/17). They played San Francisco last night (4/13) and have shows in Pomona tonight and San Diego on Thursday. Ride will be in NYC for two sold-out shows in June. Ride fans can also pick up a vinyl edition of best-of compilation OX4 at Record Store Day on Saturday (4/18).

Stay tuned for more pictures from Coachella weekend 1. More pics and video of Ride at Coachella, plus setlists from there and the Roxy show, below... 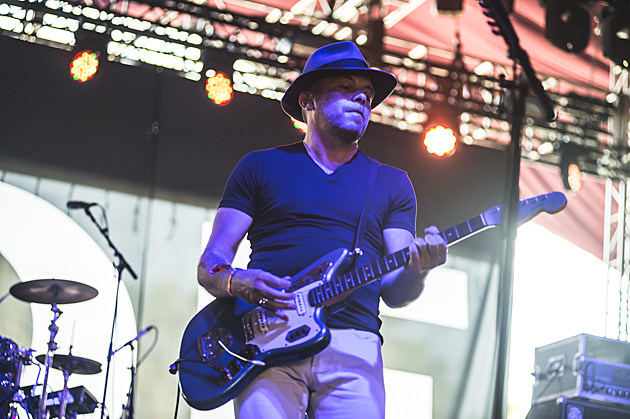 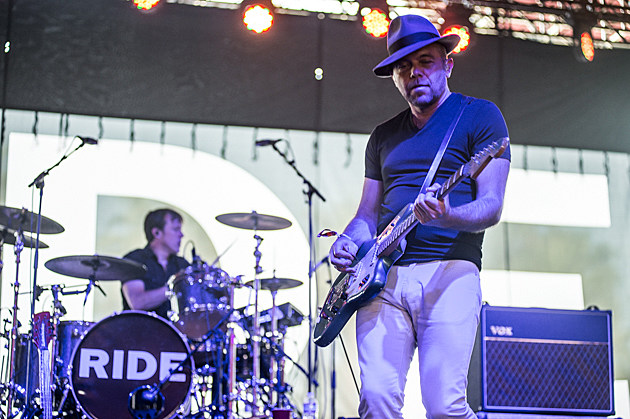 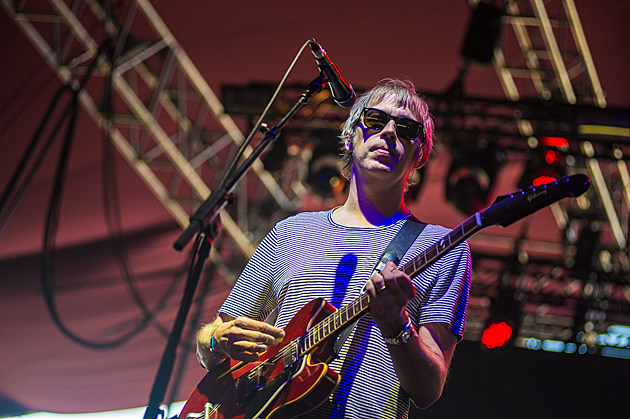 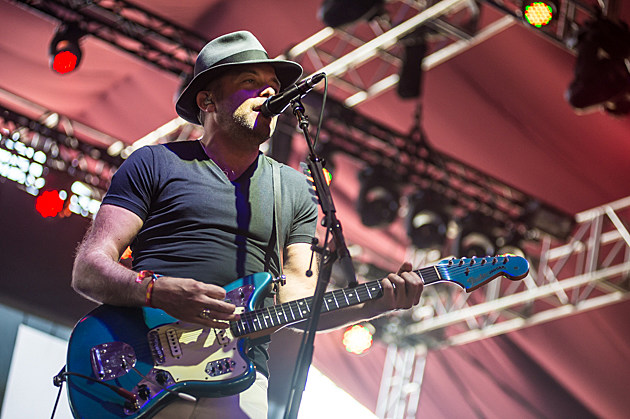 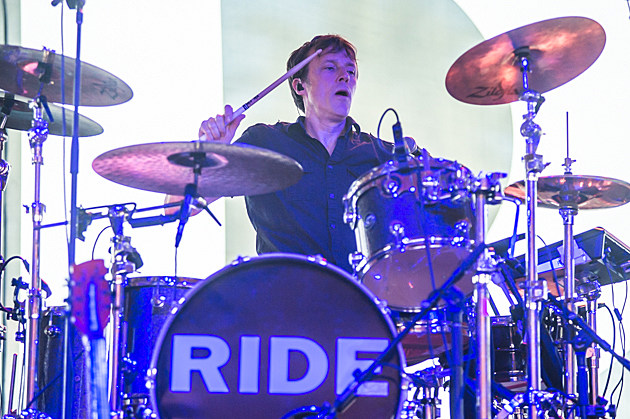 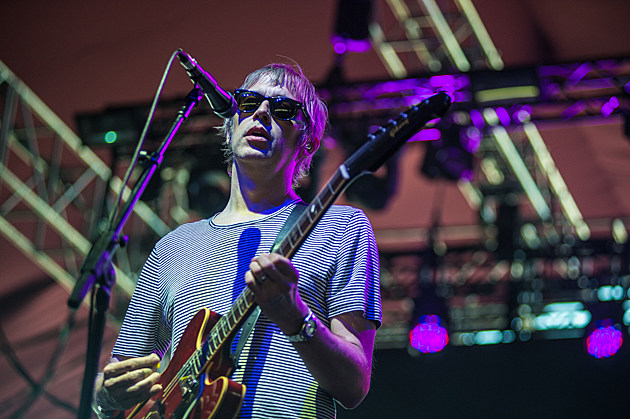 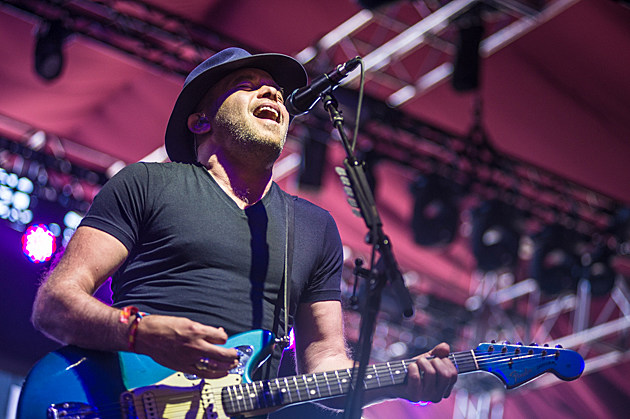 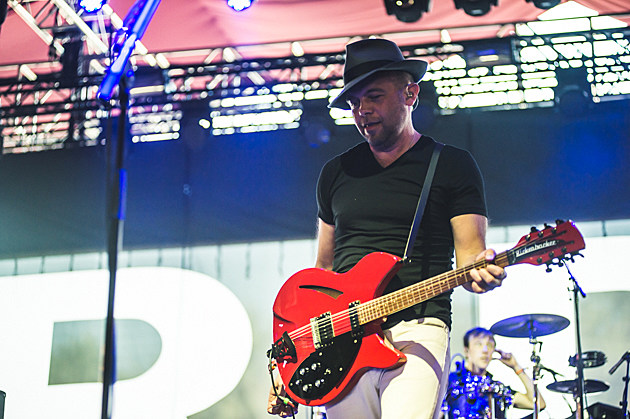 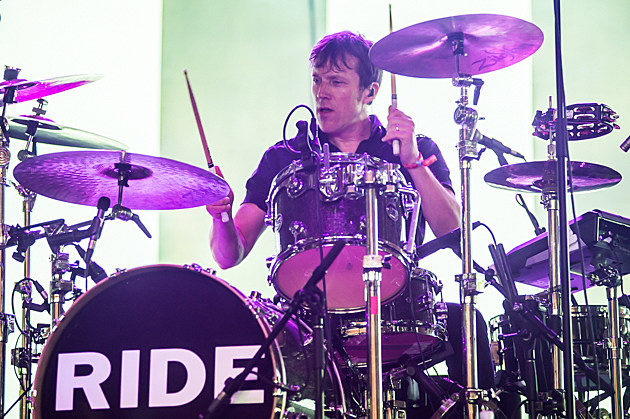 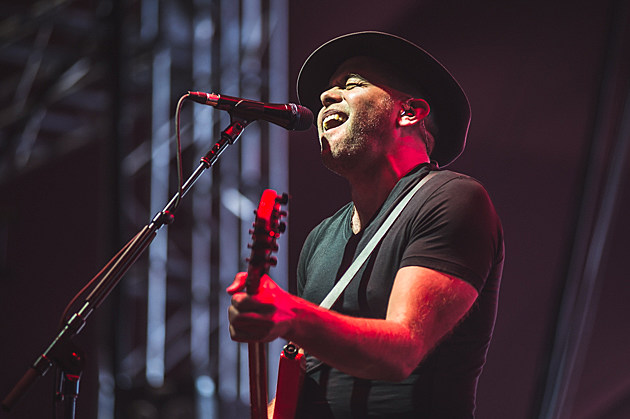 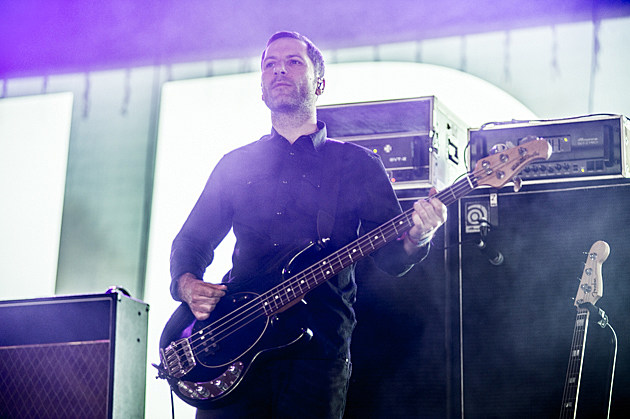 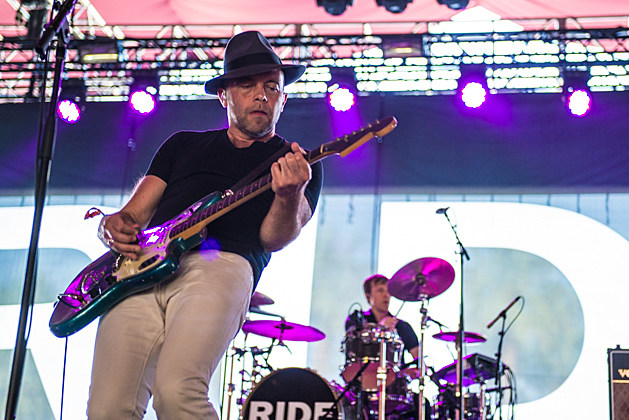 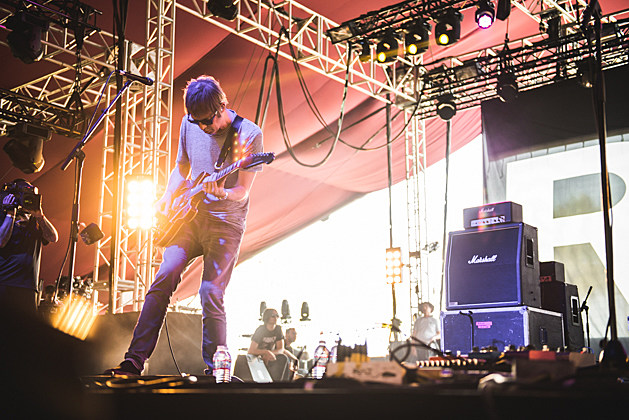