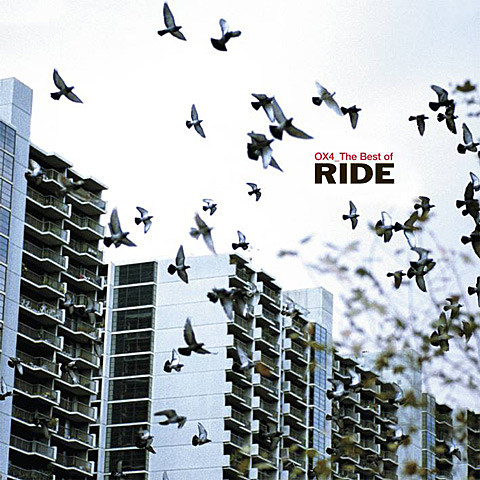 While Mark Gardener is busy getting ready for Ride's reunion dates, it's not the only thing on his plate. March 24 will see the release of Universal Road, his collaborative album with Cocteau Twins guitarist and dreampop icon Robin Guthrie. The two worked together before on 2012 single "The Places We Go" which you can stream below. The album will be out via Guthrie's Soleil Après Minuit label. Artwork and tracklist below.

In other news Ride's best-of compilation OX4 is getting a vinyl/CD reissue for Record Store Day 2015 (April 18), so be on the lookout for that. That's the cover art above and an Rdio stream of the comp is below. Ride have also added more dates to their reunion tour -- no additional date in NYC besides the sold-out T5 show unfortunately -- and all are listed below. 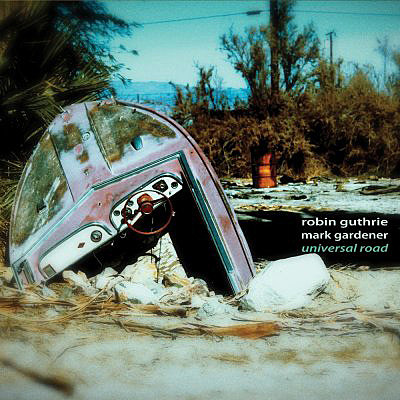