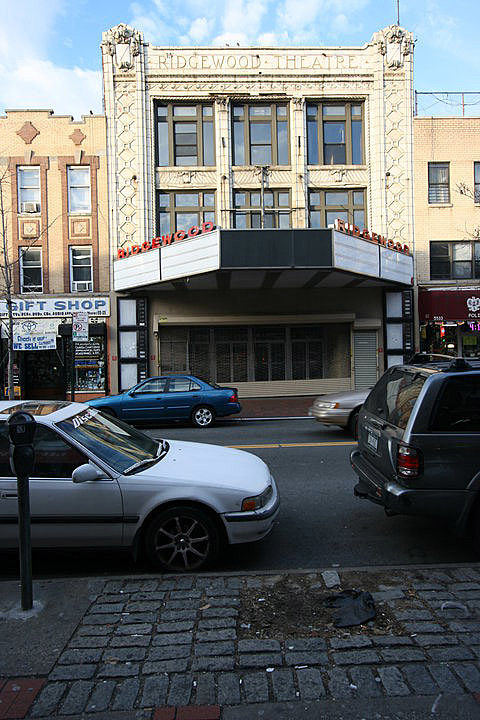 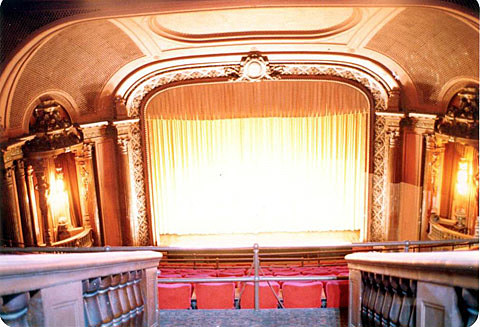 Locals have been rallying around The Ridgewood Theater for years, but even though the 1916-era space became a landmark, it still sits on Myrtle Avenue abandoned. Now the Times Ledger reports that the current owner is marketing it as a concert venue and events space.

A spokesman for the building says, "We have been marking the property for a little over a month and since then have had a lot of interest." While the space would easily transition into a venue, they are willing to hear all proposals. As a venue, it could have a capacity of somewhere between 1,900 and 2,500. -[Gothamist]

The Ridgewood Theatre closed its doors in 2008 after 92 years, eventually achieving landmark status in 2010. Now the space, located at 55-27 Myrtle Ave in Ridgewood, Queens is looking to be repurposed from a movie theater to a music venue. Who, if anyone, will step up to the plate?