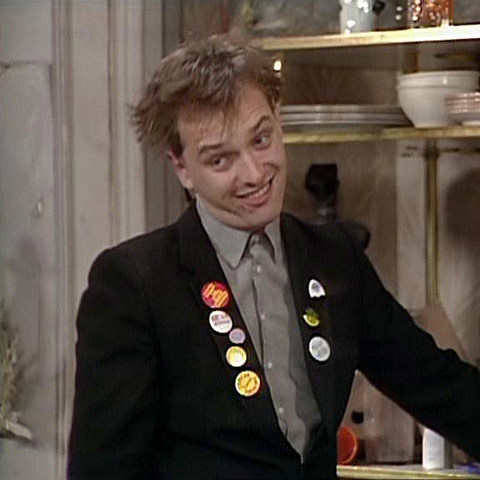 Sad news from the world of comedy. The BBC is reporting that Rik Mayall has died at age 56. He's probably best-known in America for playing Rick, the pompous, would-be anarchist and "people's poet" on The Young Ones, the "punk" sitcom that aired in The US on MTV during the network's early years. He also starred in 1991's Drop Dead Fred with Phoebe Cates, and numerous other British sitcoms. Rik, you'll be missed. Rest in peace.

Check out some Young Ones clips below...

Hands Up, Who Likes Me?

Rick from The Young Ones Cliff Poem