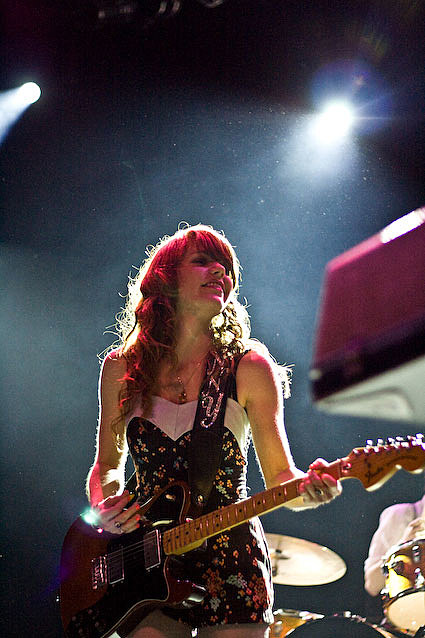 The set was split pretty evenly between the band's last three albums. There was a jovial performance of "Breakin' Up," which has to be the most cheerful break-up song ever recorded. "With Arms Outstretched" included what was perhaps Lewis' best moment of the night when she really let loose during the song's climactic ending chorus. "I Never" and the encore performance of "Portions For Foxes" were also highlights. [a review of last week's Toronto show] 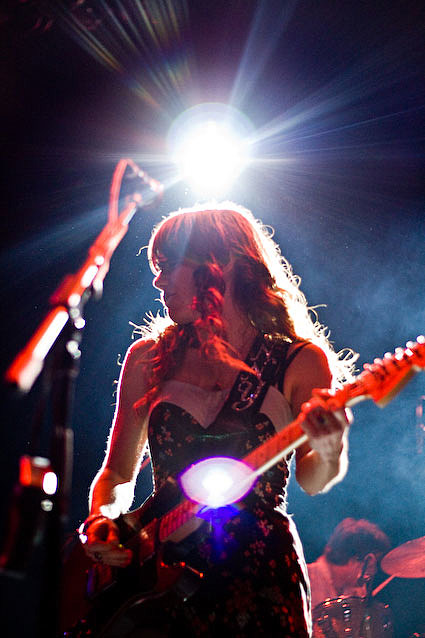 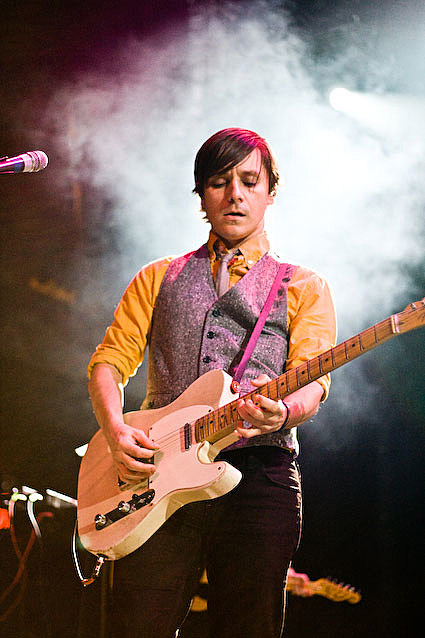 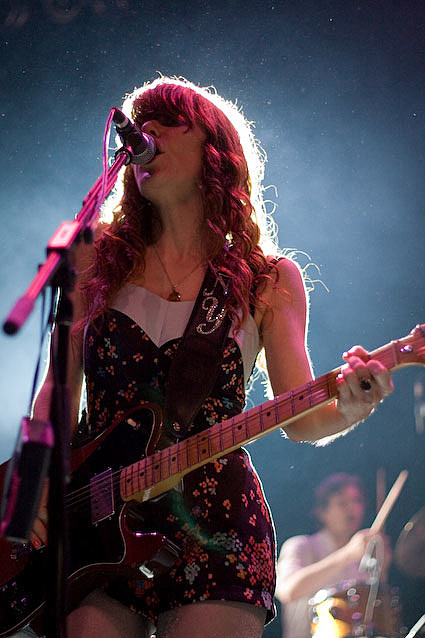 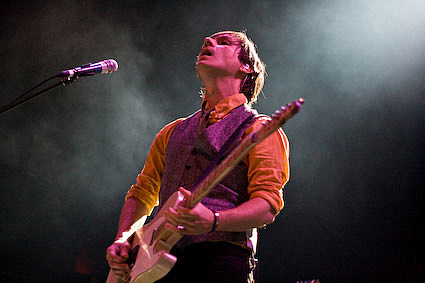 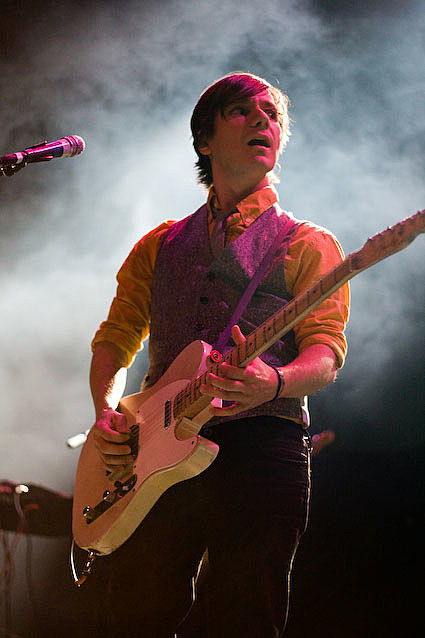 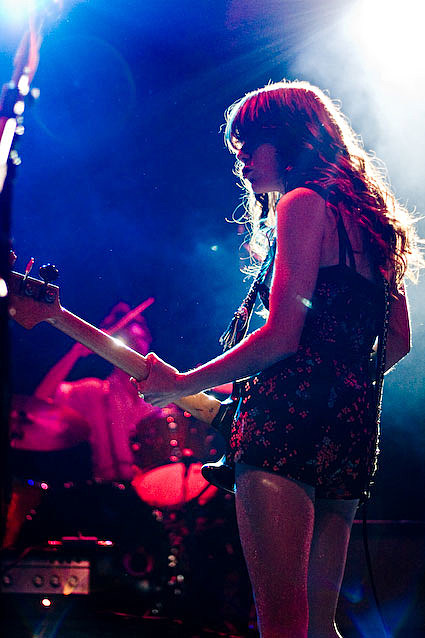 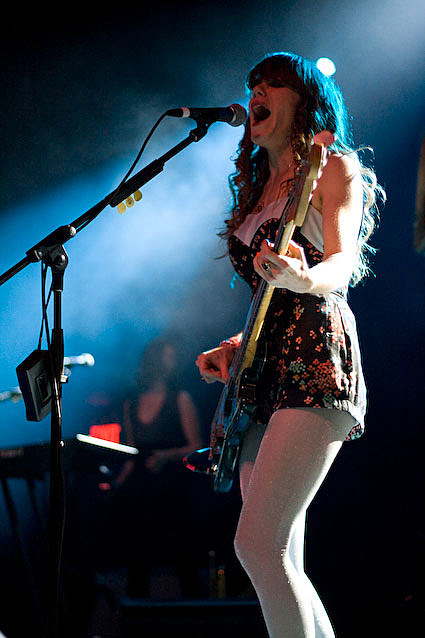 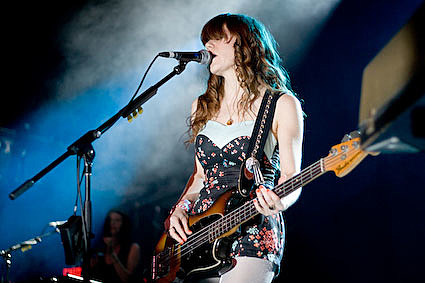 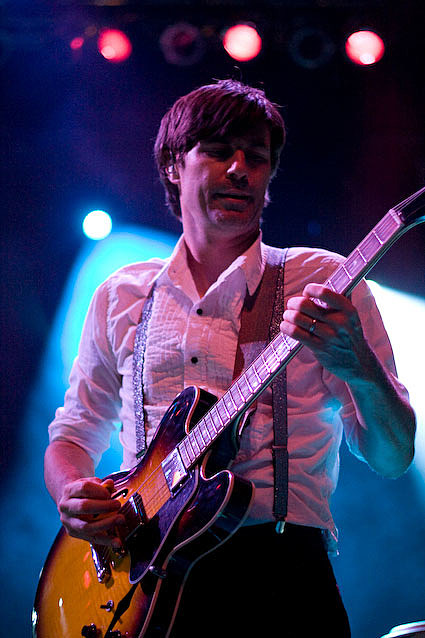 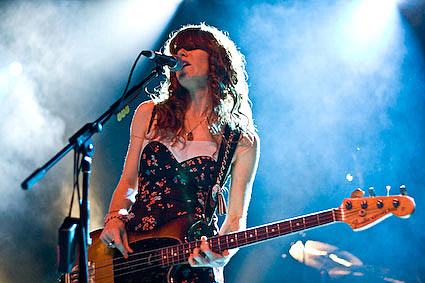 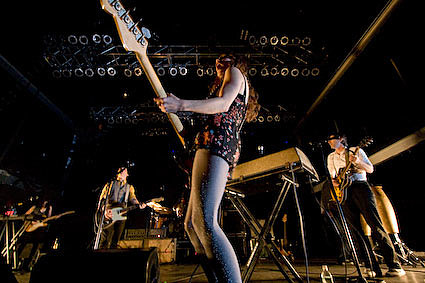 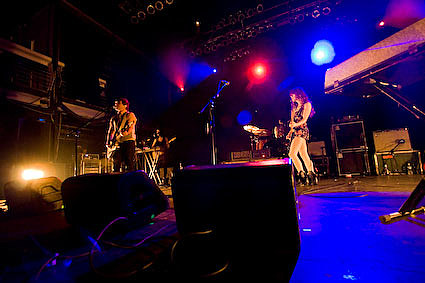 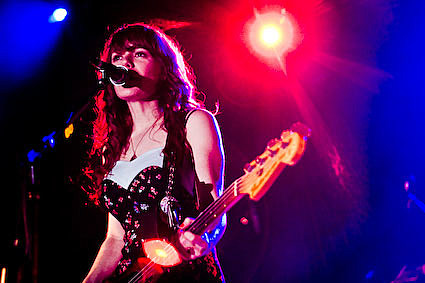 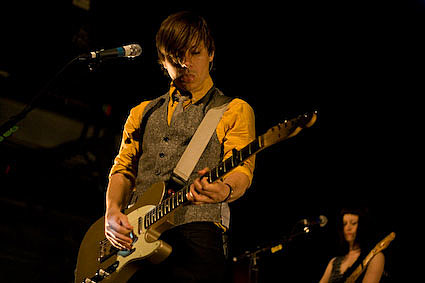 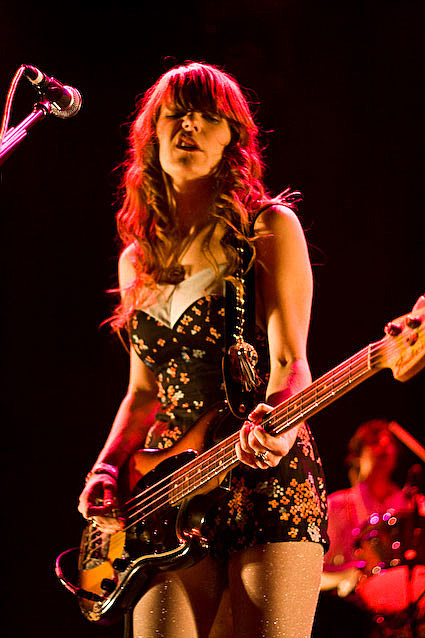 They do it again tonight (June 3).