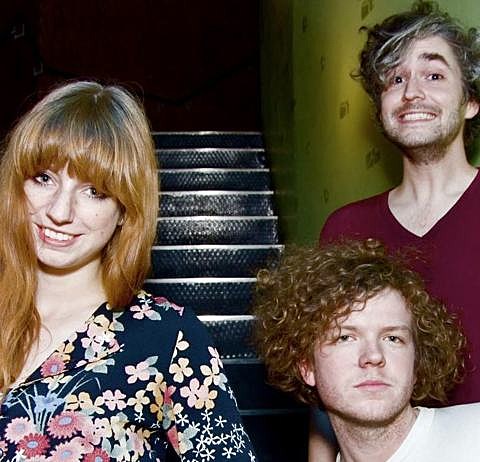 Austin pedal-stompers Ringo Deathstarr have a new record, Gods Dream, which came out at the end of 2013 in Japan and will be out in February in North America. More of a stopgap mini-LP, the trio have a proper new full-length on the way as well. You can check out "Flower Power" which is one of the heaviest, hardest songs they've ever done -- at least until the middle part which goes all pastoral baroque. It's streaming below.

The band will be heading out on tour with fellow Texans Purple starting next month and will hit NYC on March 4 at Mercury Lounge. Tickets for that show go on sale Friday (1/17) at noon with an AmEx presale beginning Wednesday (1/15) at noon.