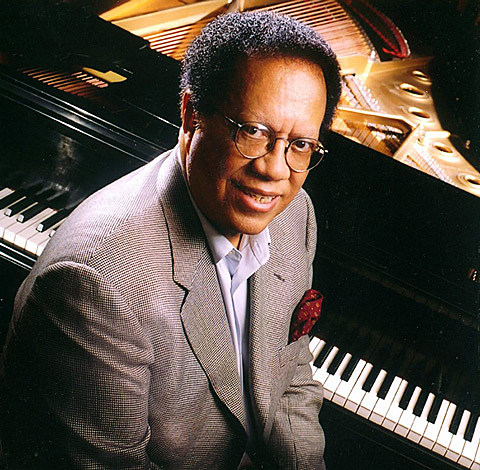 Sad news from the jazz world: Hard-Bop pianist Cedar Walton has passed on at the age of 79 in Brooklyn.

Walton grew up in Dallas, Texas. His mother was an aspiring concert pianist, and was Walton's initial teacher. She also took him to jazz performances around Dallas. Walton cites Nat King Cole, Bud Powell, Thelonious Monk and Art Tatum as his major influences on piano. He began emulating recordings of these artists from an early age. He attended the University of Denver as a composition major originally, but was encouraged to switch to a music education program targeted to set up a career in the local public school system. This switch later proved extremely useful since Walton learned to play and arrange for various instruments, a talent he would hone with Art Blakey's Jazz Messengers -[Wiki].

Warren, a prolific solo artist as well, also collaborated with some major names of the era, including Gene Ammons and Sonny Stitt, Ornette Coleman, John Coltrane, Jimmy Heath, Pat Martino, Donald Byrd, Freddie Hubbard and many many more. RIP Cedar Wilson, your recordings will live on.