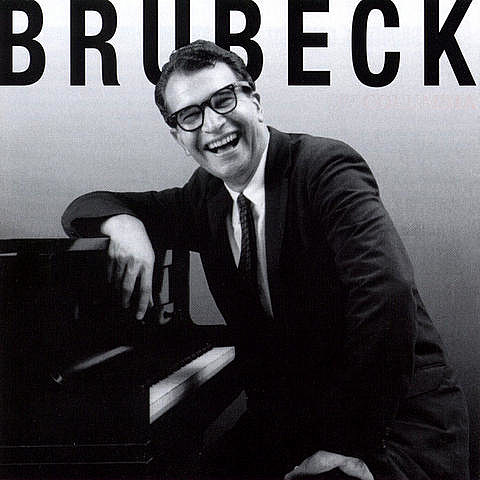 Brubeck was one day short of his 92nd birthday. He died of heart failure, en route to "a regular treatment with his cardiologist," said Gloyd.

Throughout his career, Brubeck defied conventions long imposed on jazz musicians. The tricky meters he played in "Take Five" and other works transcended standard conceptions of swing rhythm. - [Chicago Tribune]

No doubt the Dave Brubeck Quartet's classic 1959 album Time Out was many people's entry point into jazz and he remains one of the form's most influential figures, playing shows right up to the end.. A true legend, one of the greats, he will be missed. Rest in peace, Dave.

A stream of Time Out (via Rdio) and a few videos are below.