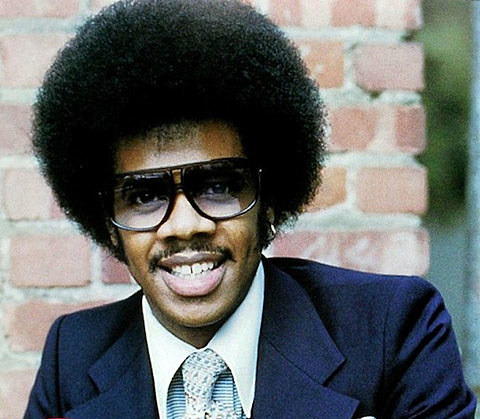 If you've ever listened to Ultimate Break and Beats, classic Hip Hop, the classic mixes of Larry Levan, or watched a breakdance crew, chances are you probably came across the music of Jimmy Castor

Funk/disco great Jimmy "The Everything Man" Castor passed away on Monday from unknown causes in Las Vegas, according to reports.

Castor, a respected saxophonist, was the leader of the seminal funk/disco band the Jimmy Castor Bunch. The group was behind funk classics like the 1972 smash, "Troglodyte (Cave Man)."

Though the group's popularity faded at the end of the disco era, Castor's music lived on through hip hop as his song "It's Just Begun" became a staple break of the '70s and '80s b-boy break dancing scene. The song served as the back up music for the iconic b-boy collective the Rock Steady Crew in the 1983 film Flashdance. -[BET]

RIP, Jimmy Castor. Though your music will live on with breakers, and in the music of Ultramagnetic MC's, Eric B. & Rakim, Jungle Brothers and countless others.

Some video of The Jimmy Castor Bunch is below.

JUNGLE BROTHERS - ON THE RUN