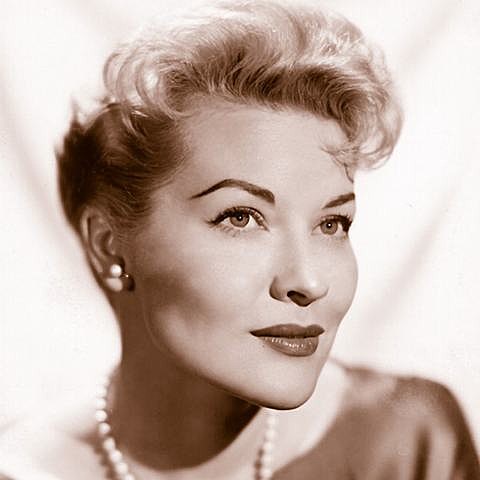 Patti Page, whose "Tennessee Waltz" is one of the best-selling recordings ever, has died. She was 85.

Page died on New Year's Day in Encinitas, Calif., her rep said in a statement sent to CBSNews.com

Page, who was to be honored by the Recording Academy in a pre-Grammy Lifetime Achievement Awards ceremony on Feb. 9, was one of the top-selling female singers in history with more than 100 million record sales. She created a distinctive sound for the music industry in 1947 by overdubbing her own voice when she didn't have enough money to hire backup singers for the single, "Confess."

She had 24 records in the top 10, including four that reached No. 1. She was also the first singer to have television programs on all three major networks, including "The Patti Page Show" on ABC. - [CBS News]

Rest in peace, Patti. You can stream some of her most popular songs below.

Patti Page - "How Much is That Doggie in the Window?"