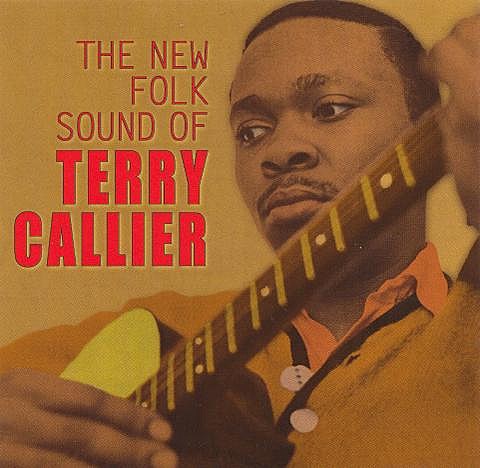 Soul and jazz singer Terry Callier has died. The 67-year-old songwriter experienced belated success in his career after working with acts including Massive Attack and Beth Orton.

He died on Sunday after suffering from a long illness.

Born in the Chicago projects, Callier was a childhood friend of Curtis Mayfield and Jerry Butler, and began singing in doo-wop groups in his teens. Later he became a fixture on the city's coffee house scene, releasing a debut album titled The New Folk Sound of Terry Callier in 1968. In the early 70s he released three critically celebrated "jazz-folk" albums and toured with George Benson and Gil Scott-Heron, but he had abandoned music for a job as a computer programmer at the University of Chicago until a new generation rediscovered his work in the early 90s. - [The Guardian]

Rest in peace, Terry. Below are videos of his collaborations with Beth Orton and Massive Attack, plus a stream of The Bongo Years via Spotify.

Massive Attack and Terry Callier - Live With Me [HD]