BrooklynVegan has teamed with Rise Against on an exclusive, limited edition black/clear vinyl variant of their new album. Pre-order it here.

Last year, Chicago punk vets Rise Against returned with their first song in three years: the political, fired-up "Broken Dreams, Inc," which was released on the soundtrack to DC Comics' Dark Nights: Death Metal. When we asked frontman Tim McIlrath if the band had more new music on the way, he said, "let’s just say we haven’t spent this last year laying around," and now it's official: they spent the last year writing a new album.

The album -- Rise Against's ninth -- is called Nowhere Generation, and it's due June 4 via Loma Vista (their first for the label). It's available to pre-order now on BrooklynVegan-exclusive, limited-edition "inky black on clear" 140g vinyl in our store. This variant is limited to 600 copies, so act quick!

The new album finds them reuniting with longtime producers Bill Stevenson (Black Flag, Descendents) and Jason Livermore, with help from Andrew Berlin and Chris Beeble too. "Bill is our not-so-secret weapon," says bassist Joe Principe. "He really has helped shape the band; he gets what we want to do and will go with us when we think outside the box. He's the perfect producer for the style of music we play because he has an insane pop sensibility and the hardcore side to him as well."

The album includes "Broken Dreams, Inc," as well as the just-released title track. Like the former, the new song is classic Rise Against; it owes as much to singer/songwriter heartland rock as it does to punk, and it's soaring and anthemic without sacrificing any of the band's grit. And like "Broken Dreams, Inc," it's as catchy as it is purposeful, with a social/political message that Tim says permeates the whole album.

"Today there is the promise of the American Dream, and then there is the reality of the American Dream," Tim says. "America's 'historical norm' that the next generation will be better off than the one that came before has been diminished by an era of mass social, economic, and political instability and a sell-out of the Middle Class. The brass ring that was promised by hard work and dedication no longer exists for everyone. When the privileged climb the ladder of success and then burn it from the top, disruption becomes the only answer."

Joe adds, "When I was growing up, I listened to bands like 7 Seconds, Bad Brains, Minor Threat, and Bad Religion. All of those bands' music had a sense of hope with the world, a truly positive global view of what life can be. From the beginning, we've wanted Rise Against to have that same positivity, to have our music be an inspiration for people to bring about change in their own lives, they just have to put forth the effort and speak up."

"Nowhere Generation" comes with a video that follows the same stark, black-and-white color scheme as the album art, on which the band worked with acclaimed artist Brian Roettinger (who's handled art direction and design for Jay-Z, Beach House, No Age, Liars, and several others). Check it out below.

HEALTH also recently remixed "Broken Dreams, Inc" and you can hear that below too.

The new video launched along with this spoken word piece from Tim, reflecting on the ways our world was turned upside down in 2020 and giving in-depth background on the inspiration behind this album and its title: 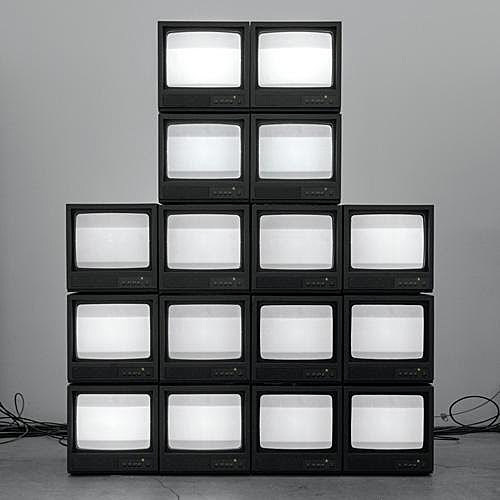