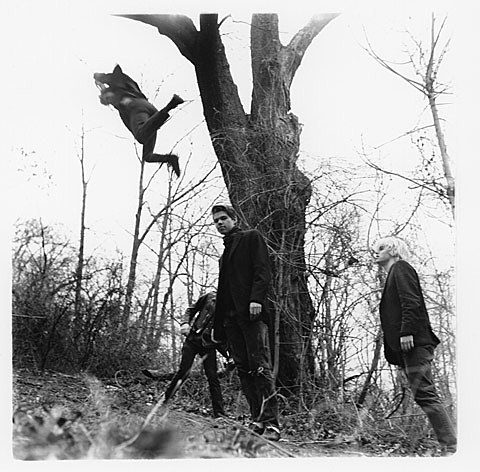 Rites of Spring was an American post-hardcore band from Washington, D.C. in the mid-1980s, known for their energetic live performances. A part of the D.C. hardcore punk scene, Rites of Spring increased the frenetic violence and visceral passion of hardcore while simultaneously experimenting with its compositional rules. Lyrically, they also shifted hardcore into intensely personal realms and, in doing so, are often considered the first "emo" band, but Rites of Spring itself rejects any association between themselves and emo genres. -[Wikipedia]

Emo is a bit of a dirty word for the great Rites of Spring, who fused hardcore with melody and clean vocals across a pair of releases (an LP and a 7") before their dissolution. Members of the band famously went on to do lasting work in bands like Silver Jews and Fugazi in the years following, but Rites of Spring had already left its indelible mark.

Now in the grand tradition of the recent Lungfish and Void LPs, comes Rites of Spring's six-song demo remastered from the original tapes, available via Dischord Records on 10". Some history behind the release:

Before they even played a show -- the band recorded a six-song demo tape at Inner Ear with Don Zientara and Ian MacKaye... After the dissolution of their previous band, Insurrection, in 1983, Canty, Picciotto, and Fellows joined with Faith guitarist Eddie Janney and began writing new songs. Unfortunately, just as they became ready to play out, Fellows announced plans to relocate to Los Angeles, effectively ending the band before it even got started. Before the bassist departed, the group decided to go to Inner Ear to document the handful of finished songs that they had written. At this point, not only had they never played a show, Rites of Spring hadn't even settled on a name (on the tapes, Zientara listed the sessions as Insurrection II)...
The sessions were notable for being the first time that anybody had heard Picciotto sing. At the time, few bands had access to a PA system during practice and the volume of the other instruments often blotted out vocals. Shortly after tracking was completed, Fellows hit the road and the recordings were mixed in his absence, hence the Beatles-inspired "Mike Fellows is dead," gag at the end of "By Design." ...there was no plan to officially release the recording, so the completed songs were dubbed onto cassette tapes and given out to friends, who passed them along to others... These six songs capture Rites of Spring in its earliest stages. Once the band started playing out, the songs gained velocity and intensity (see the 7-minute plus version of "End on End" that closes their LP), but many of the elements that defined their music - frenzied energy, sharp melodies, and introspective lyrics -- were already very much in place.

Stream the first track to emerge from the Rites of Spring demo below, the demo of "By Design," alongside the tracklisting and album art. Look for it via Dischord Records on October 23. 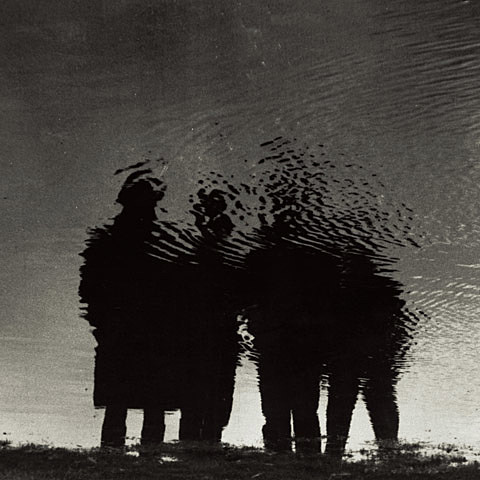