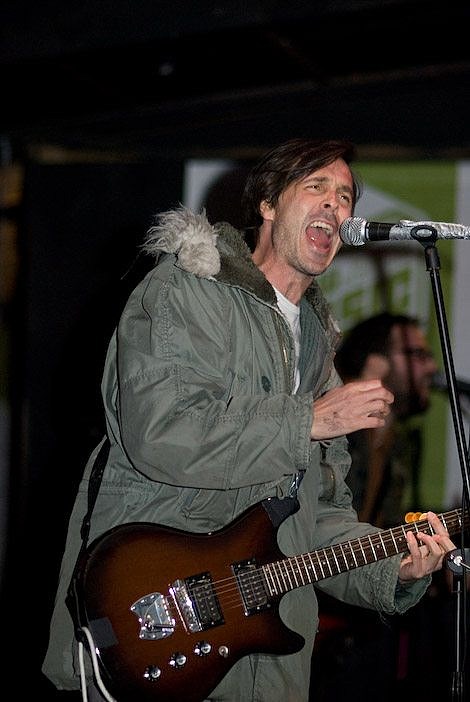 "Heading back indoors, New York City's Rival Schools were already blasting out their blend of power pop by way of post-punk to an excited crowd. After releasing their one and only album and taking a near decade long hiatus, the band are back and ready to drop their new release through Photo Finish / Atlantic records this summer. The audience ate up the fun loving sound, as Walter Schreifels (Quicksand) and company were clearly having a great time. The band was the final act of the SXSW experience, and was thrilled to be there with the full house of fans that had stuck around. The band may have done a bit of drinking in anticipation for this last breath of rock, as Schreifels was playing with an unusual looseness, bordering on the line of sloppiness, but carefully never crossing over. Spirits were high as he shouted thanks between each songs, louder than the actual song preceding it. They played a selection of new songs with interesting explanations to their origins, as well as fan favorites "High Acetate," "Undercovers On," and "Good Things," to which Schreifels announced, "Hey everyone, we all have health care!"" [Exploding in Sound]

Advance tickets are on sale for Rival Schools at Union Pool on 4/23, where presumably, the band will celebrate their signing to Photo Finish/Atlantic Records. Congrats dudes! The band has been working on new material over the past year at guitarist Ian love's studio as well as Studio G with Joel Hamilton, though no word on a release date/title/anything so far.

Meanwhile, Ian Love's old collaborator in Jonah Matranga recently dropped a new song with hs old band Far. Get it through the band directly for free. Far's new LP, At Night We Live hits the racks via Vagrant on May 18th.

Walter Schriefels's new LP An Open Letter to The Scene will see release via Academy Fight Song (in the US) and Dine Alone Records (in Canada) on May 4th.

Current tour dates and the cover of Far's new LP, At Night We Live, are below... 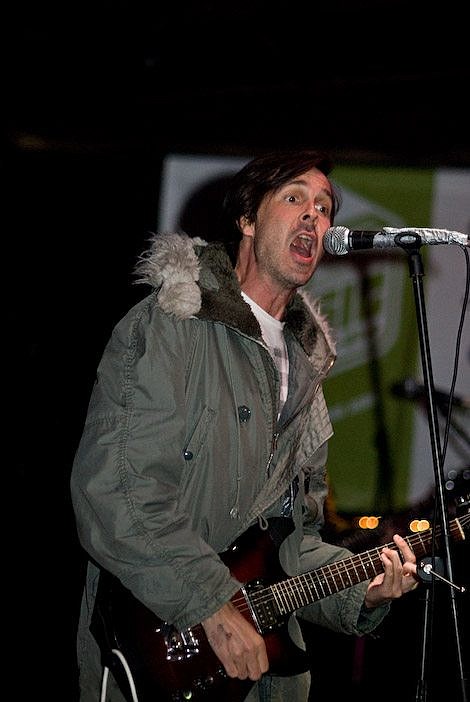 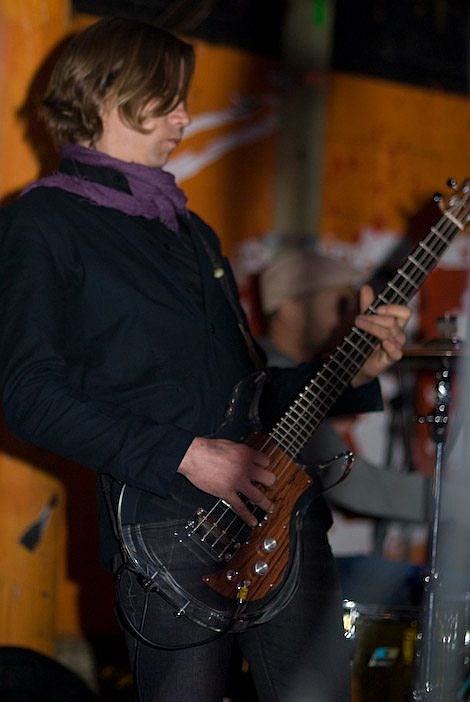 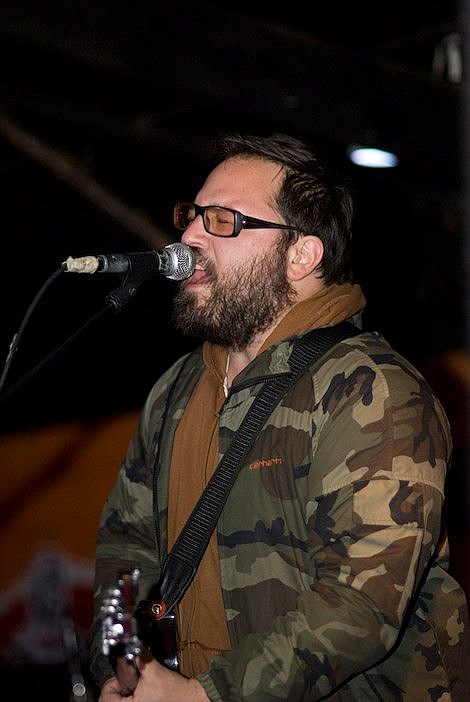 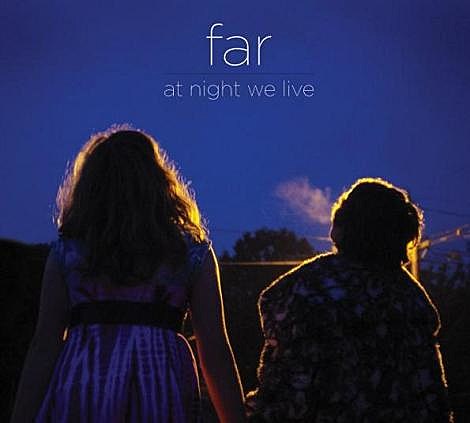