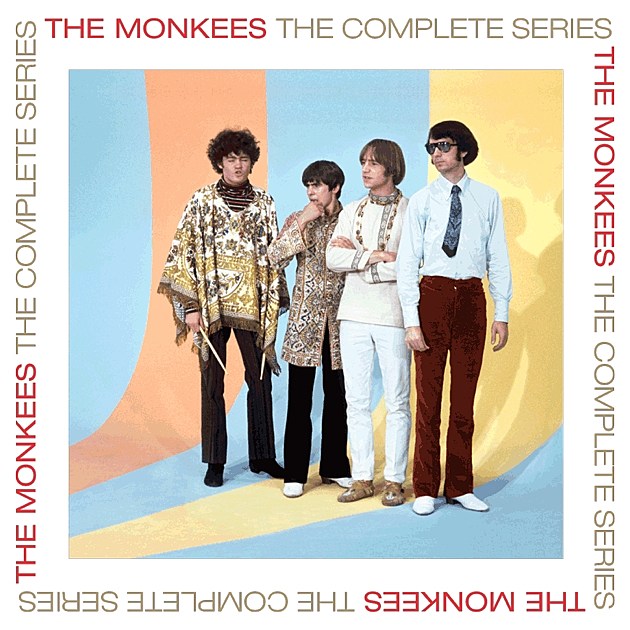 The album also includes some unfinished material from the '60s, including songs co-written with Neil Diamond and Harry Nilsson. Some of the '60s material has the band backed by The Wrecking Crew.

The album is called Good Times and it's due out June 10 via Rhino. You can pre-order it at Amazon. The release doubles as the celebration of the band's 50th anniversary, and they'll also tour this year in support of it.

The complete set of the Monkees TV series also comes out on Blu-ray on April 29. You can pre-order that now too. That's the artwork above.

Listen to a demo of "Good Times" below...