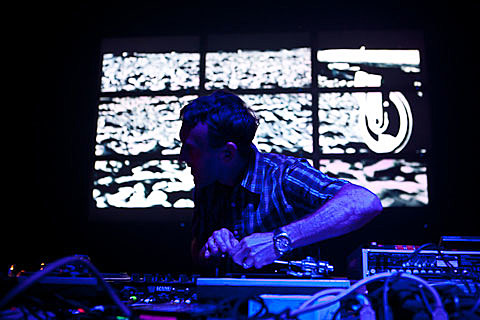 A little more than a year after he last played the venue, RJD2 will return to Webster Hall again on Sept 2nd, but this time as part of the club's Friday night "Girls & Boys" party (aka more club night than concert). RSVP and get in for $5 before midnight ("Neat and trendy appearence a must"). Flyer below.

RJD2 is also scheduled to team with The Glitch Mob and Phantogram on July 22nd at Terminal 5 (more concert than club night). Tickets are still available for that NYC show. All dates are listed below.

In other news, RJD2 recently announced the winners of his Insane Warrior video project. Video and all tour dates below...

--
We Are The Doorways Project Winners 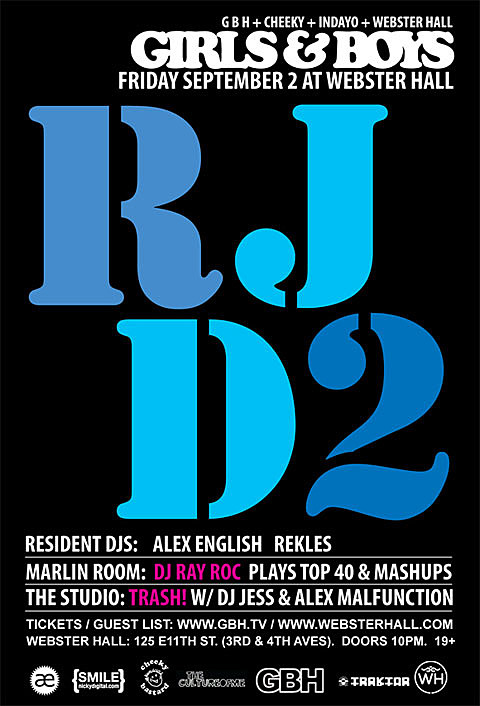