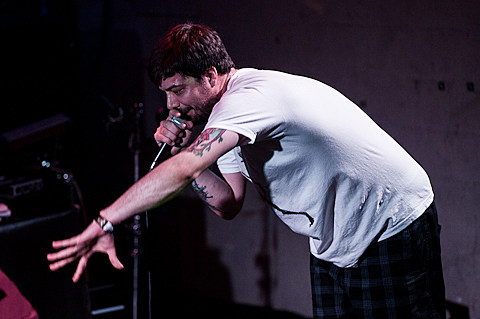 Hip hop producer RJD2, who was last in NYC for a New Year's Eve show, will be playing a few US shows this month, including a return to NYC this Saturday (2/9) at Brooklyn Bowl. Tickets for the Brooklyn show are on sale now. All RJD2 dates are listed below.

That show is the same day that fellow Def Jux associate Aesop Rock plays his previously discussed NYC show at Irving Plaza (2/9), which is part of his tour with Rob Sonic, DJ Big Wiz, and Busdriver. Tickets for the NYC show are still available. He recently had to postpone some dates on that tour due to a broken rib, but he's since recovered and has rescheduled those shows. An updated list of his upcoming dates is below. Aesop is also one of the few rappers playing Coachella.

In related news, Illogic (who is a member of Greenhouse Effect along with Blueprint, who is a member of Soul Position along with RJD2) and Blockhead (who has contributed production to much of Aesop Rock's discography) are set to release their first collaborative album, Capture The Sun, on April 16 via Man Bites Dog Records. The album will feature guest spots from Slug, Blueprint, and Abstract Rude. The album art is below. The duo haven't released any music from the album yet, but Illogic did upload two free EPs to his bandcamp that he did with Blockhead to "prepare for Capture." You can stream both EPs below or download them at bandcamp (name your price).

All lists of dates, album art, and streams below... 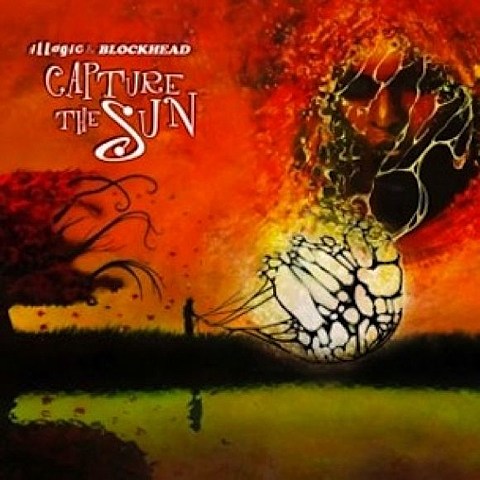