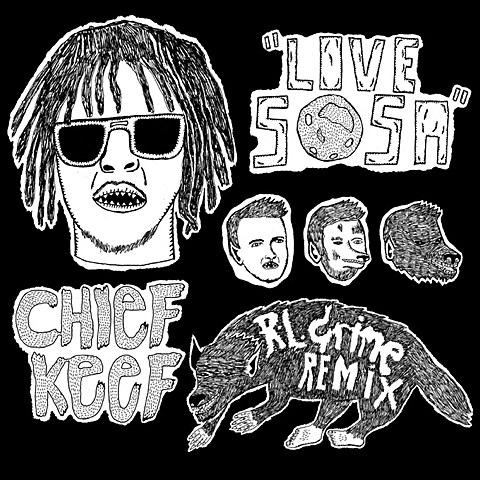 One of the best parts of RL Grime's recent sets (like his set at HARD Miami) is his remix of Chief Keef's "Love Sosa," and he's just blessed us with an MP3 of the official remix, which you can download above or stream below (via FADER). If there's anything we learned from Keef's mostly-disappointing Finally Rich, it's that he's more of a hook guy than a verse guy, and on its best moments (like "Love Sosa"), he essentially got away with carrying those hooks on for the entire song. But on this remix of the track, RL plays with the hook, introduces plenty of dynamic changes, and throws in his fair share of trap thrills, arguably topping the original song.

RL Grime is currently on his previously mentioned North American tour, which hits NYC on May 9 at Le Poisson Rouge. Since we last spoke, it's been announced that the LPR show will be opened by Fool's Gold DJ Nick Hook and Maxiavelli. Tickets for that show are still available.

Updated dates are listed, along with the remix, below... 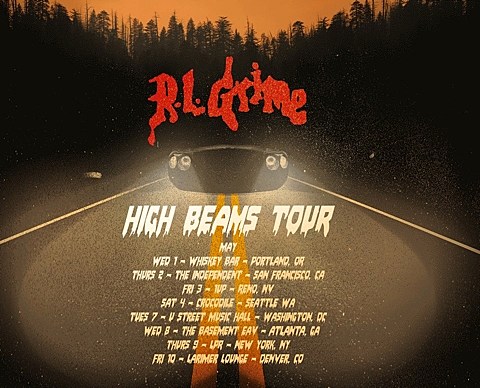