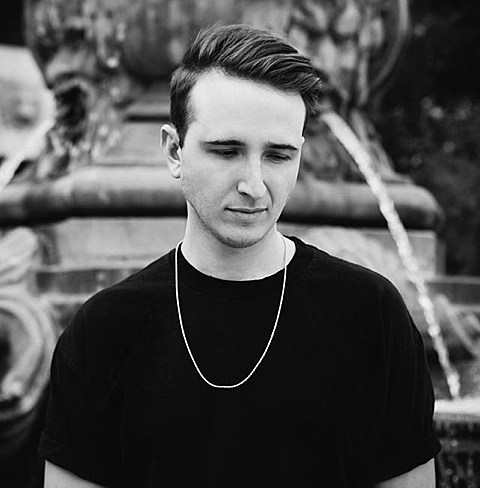 We just posted about Shlohmo's tour, and now here's an announcement that his fellow Wedidit Collective member RL Grime will be heading out on the road this year too. The trap producer will return to NYC to headline his largest show here yet on May 6 at Webster Hall. Tickets for that show go on sale Friday (3/7) at noon. A couple of the Texas dates that happen a few days prior are with his pal Baauer, but no other acts announced for the NYC show yet. All dates are listed below.

Speaking of Baauer, he made a track with A$AP Rocky called "Riot Rave" for Rocky's upcoming instrumental album, Beauty N the Beast: Slowed Down Sessions Chapter 1. Check it out, with a couple RL Grime streams and his list of dates, below... 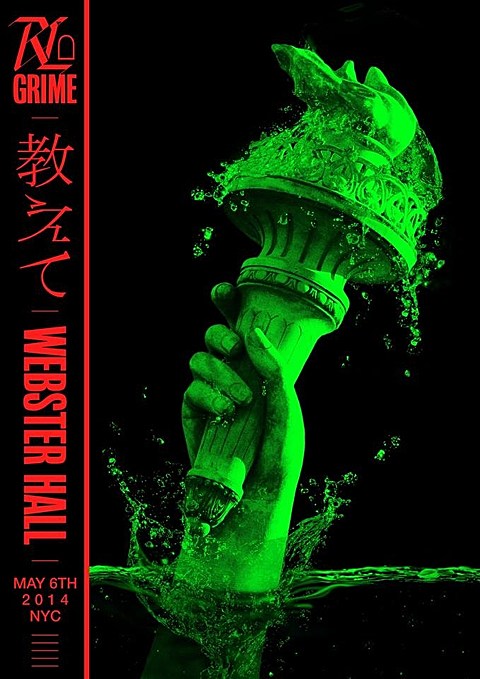