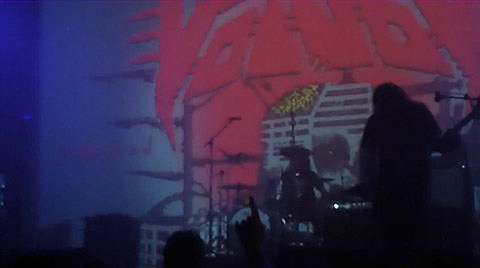 If you're anything like me, you spent the weekend wishing you were at Roadburn 2012. This year's Tilburg festival included Voivod performing Dimension Hatröss in full. Luckily youtube allows us to live vicariously through the weekend, and you can stream the entirety of Voivod's set, along with video recaps of each of the four days of this year's fest, below.

As curator, Jus Oborn will personally select the bands that will play during the special event at Roadburn, and Electric Wizard will perform a special headline show... Their horror film fixation and psychedelic tendencies are completely in tune with Roadburn and their music is loved by all who come to our festival, so it makes perfect sense that Jus Oborn will be the next in the select group of curators that includes David Tibet, Neurosis, Tom Gabriel Warrior, Sunn 0))), and Voivod. In addition to Jus curating, Electric Wizard will be bringing their live show to Roadburn on Friday, April 19th, 2013.

Jus also shared these thoughts regarding the event "I am planning the ultimate ELECTRIC ACID ORGY...its gonna be sick...only the heaviest, most evil drugmetal possible and we will bring our mind altering light show and visuals. Also we are gonna have a room showing all our favourite horror and sleaze movies...Roadburn 2013 is gonna be a real 'bad' trip ...hahahahaha."

Electric Wizard (with a reportedly all new rhythm section?) will play Maryland Deathfest this year. 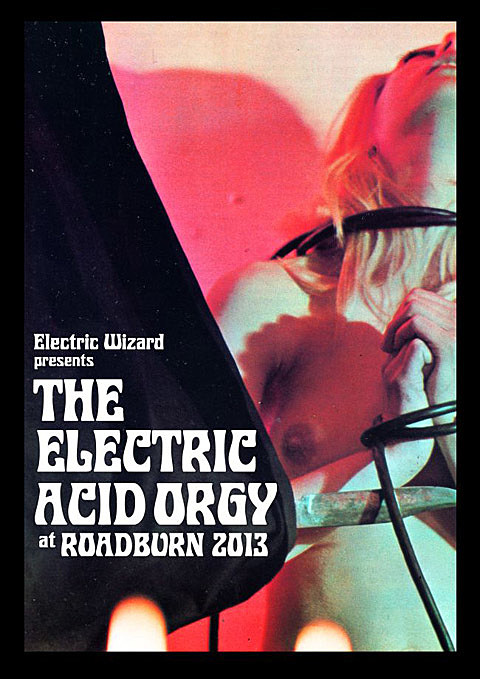 
Encore: Man in the Trees (with Dan Kubinski of Die Kreuzen)