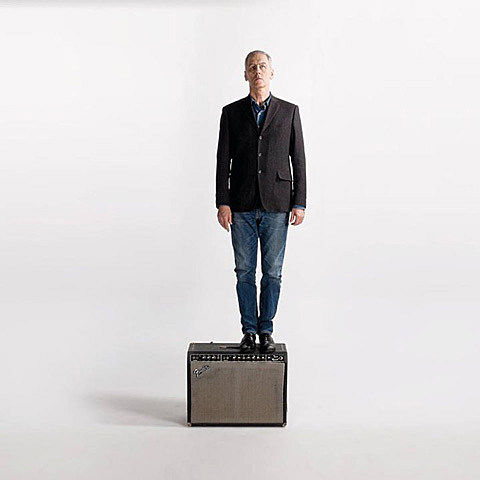 Former Go-Betweens singer Robert Forster has just shared the first full song from his new solo album, Songs to Play. "Learn to Burn" opens the album and is pretty indicative of what's to come: lots of arch, thoughtful wordplay ("I'll stop for petrol and I'll stop for Dylan, but that's the limit") and loose but energetic backing by members of The John Steel Singers. If you are a fan, Forster doesn't disappoint. You can stream it (via NPR) below.

Robert Forster's Songs to Play is out September 18 via Tapete Records.