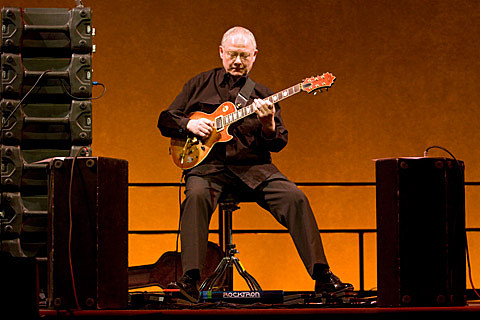 Robert Fripp, the man behind "Frippertronics" and the brain behind progressive kingpins King Crimson, played four shows at the Winter Garden of the World Financial Center in NYC on 12/3 and 12/4. Each day he played at 12:30pm - especially convenient for the downtown lunch crowd on Friday, and again at 7:30pm. The shows were billed as "Soundscapes", "site-specific, often done in majestic spaces, and always created in the spirit of the moment..."

"Fripp played his sunburst colored Les Paul as he sat next to a rack of devices and floor pedals. The tone was clear and went through different loops and sound delay. There are no hard riffs or arpeggios, but instead light orchestral spacey phrases occasionally punctuated with some minimalistic soloing. The closest thing to compare soundscapes to for the uninitiated is probably film soundtrack music. The relaxing calm of the music appeared to comment on, but not be interrupted by the holiday noise of shoppers and tourists that came in and out of the atrium. The music works as something that you can sample and walk away from by design, take from it what you will. The only identifiable familiar part of the almost hour long set was a brief quotation from the 1974 King Crimson album Red from the song "Starless."" [Mark's Music Loft]

That review came from the third of four shows. The pictures in this post are from the 2nd, and more of them are below... 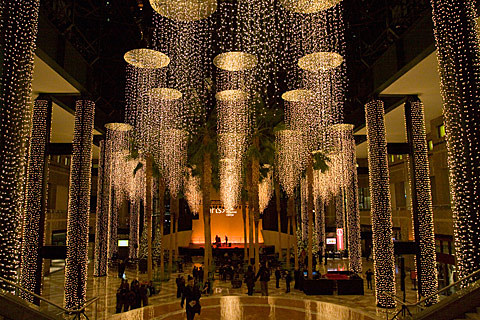 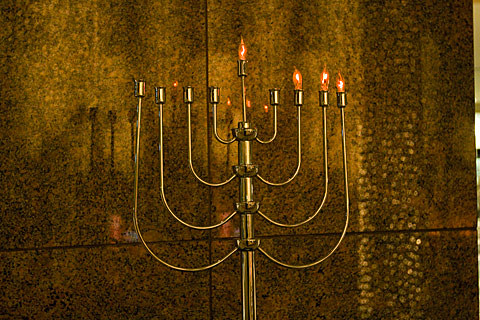 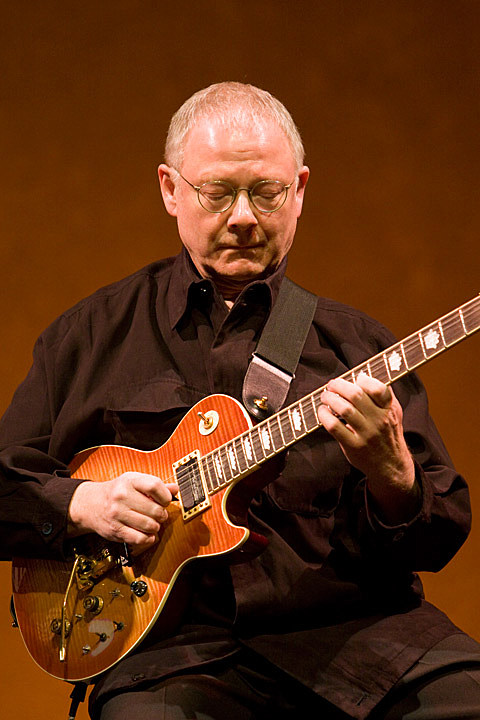 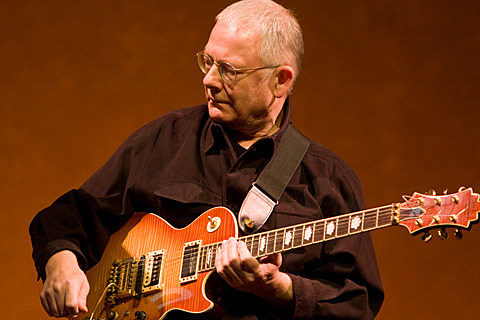 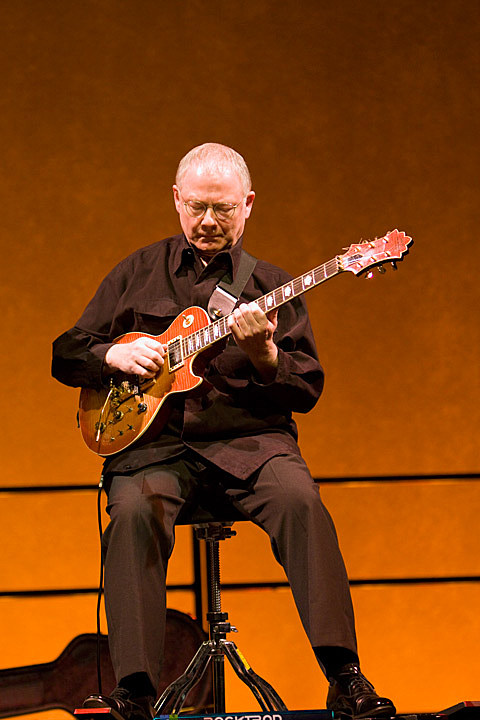 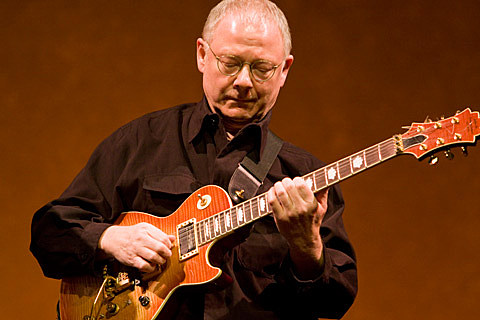 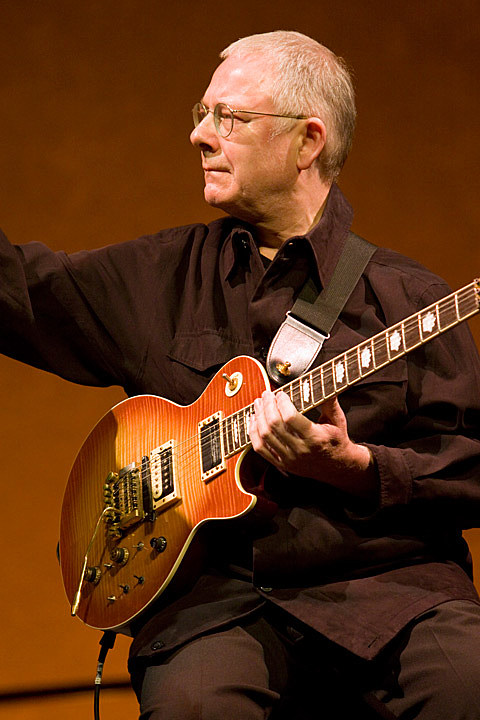 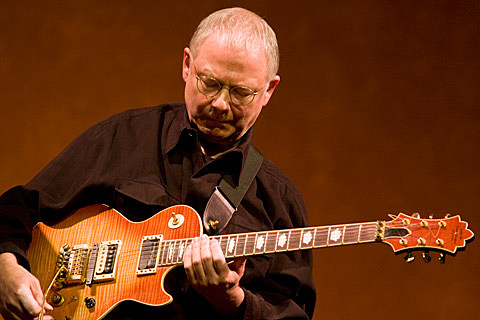 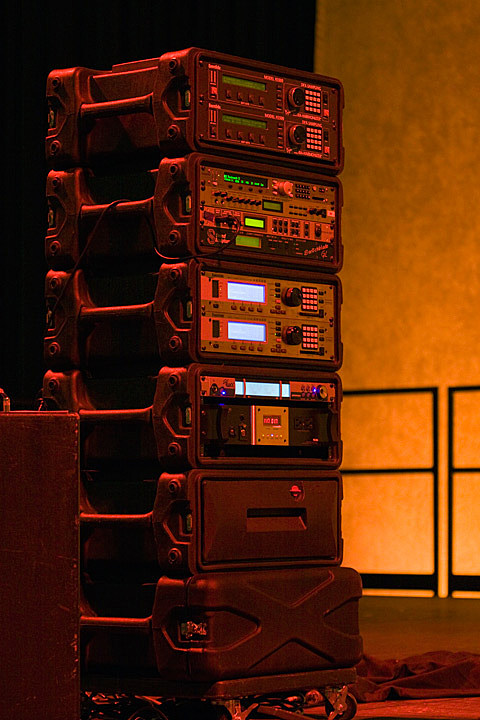 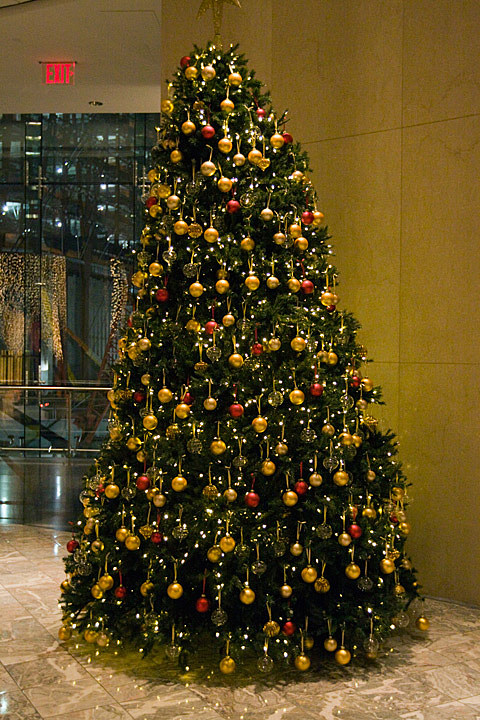 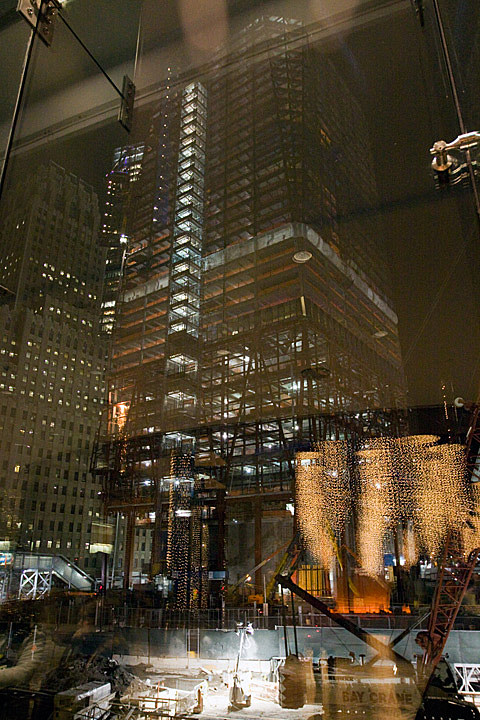