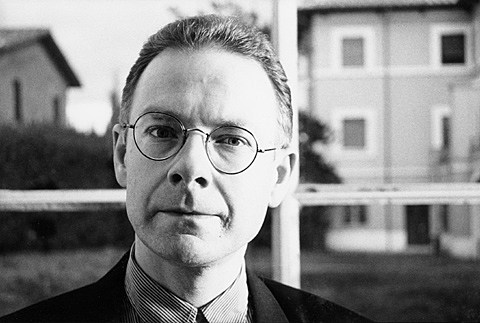 Legendary prog band King Crimson last called it quits in 2009, following their 2008 tour, but in a year where some of their pals like Nine Inch Nails and David Bowie are making major comebacks, why shouldn't they? Main man/guitar wizard Robert Fripp posted in his online diary (via The Quietus):

So, King Crimson is in motion. This is a very different reformation to what has gone before: seven players, four English and three American, with three drummers.

The Seven-Headed Beast of Crim is in Go! mode.

The members for this reunion have been confirmed as Gavin Harrison, Bill Rieflin, Tony Levin, Pat Mastelotto, Mel Collins, and Jakko Jakszy, in addition to Fripp. We won't be seeing the band on the road immediately though. Fripp continues:

All the Crims have expressed great excitement at the return to Go! mode. Given the considerable commitments of all members, it will take a year before Crimson is able to perform.

Hopefully they'll be out sooner than later. Stay tuned.

Stream some classic King Crimson below...