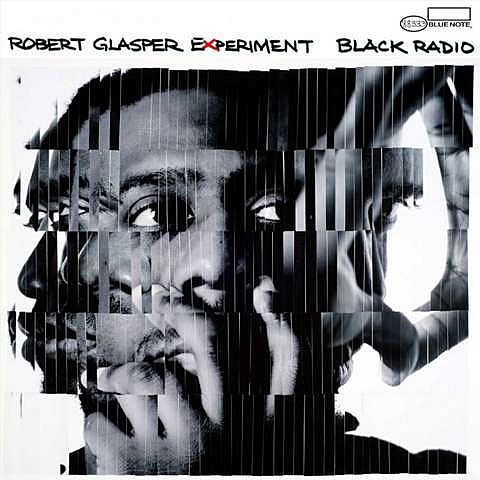 In addition to a number of originals, the album includes some heavily re-arranged covers including Nirvana's "Smells Like Teen Spirit," David Bowie's "Letter to Hermoine," Sade's "Cherish the Day," and Afro-Cuban standard "Afro Blue." The album effortlessly brings together jazz, hip hop, soul and R&B, more so than most others that attempt similar feats. Check out some videos from the album and a live video of the Robert Glasper Experiment playing John Coltrane's "A Love Supreme" below, along with a spotify stream of Black Radio.

As mentioned, Robert Glasper will be in NYC tonight (6/21) for an in-store at Apple Store West 14th Street. He'll return with the full Robert Glasper Experiment in tow along with some special guests for a free Summerstage show at Marcus Garvey Park on August 7, where Sidi Toure plays one day earlier (8/6).

UPDATE: Robert Glasper Experiment also play a "secret" show in Brooklyn on Friday (6/22) with Alan Hampton which, as a commenter points out, is at Littlefield. Tickets for that show are available.

A list of all dates, videos and album stream below...