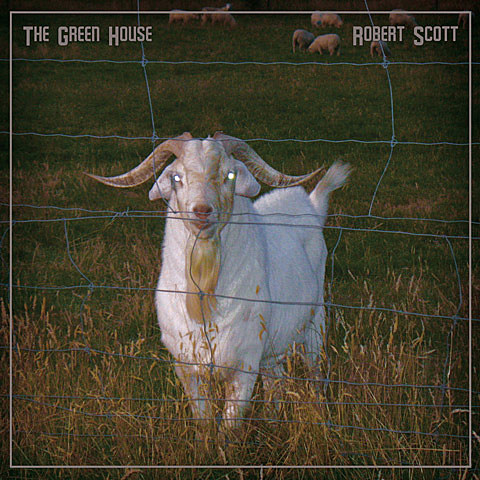 Robert Scott's resume is pretty impressive, logging time in two of NZ label Flying Nun's best bands, The Clean and The Bats. He also makes time for solo records, and will release his third, titled The Green House?, which will be out through Flying Nun on November 4. Through all his projects, Scott has a spooky sense of melody, favoring jangly minor chords. That's apparent here as well and can be heard on gorgeous new single "Lights Are Low" which is a duet with Hollie Fullbrook of Tiny Ruins. (She appears on half the album's songs.) That song premieres in this post and you can stream it, and watch a video for another song from the record, below.

Robert Scott was in NYC not too long ago playing two shows with The Clean.