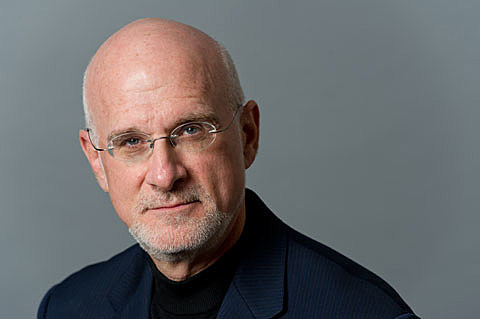 As BroadwayWorld.com writes (which may or may not be a press release):

"The world premiere performances of composer Robert Sirota's opera, ISCARIOT, which were previously announced as being presented at Trinity Wall Street's St. Paul's Chapel as part of the Festival of New Music this spring, have been canceled as part of the institution's cutbacks to its arts programming which were announced earlier this month. The opera had been scheduled for three performances on May 25, 26, and 27, 2012. The performers were to have included members of the Trinity Choir with the American Contemporary Music Ensemble (ACME). ISCARIOT was to have been produced by Beth Morrison Projects."

That is horrible news and "no further performances of ISCARIOT have been scheduled at this time." BUT:

Robert Sirota's chamber opera The Clever Mistress, based upon a story from The Decameron by Giovanni Boccaccio, will have its New York premiere performances on April 23 and 30, 2012 as part of The Cutting Edge Concerts New Music Festival at Symphony Space. On May 2, Victoria Sirota will give the world premiere of his new organ work, holy ghosts, commissioned to commemorate the 30th anniversary of the installation of the historic Appleton Organ at The Metropolitan Museum of Art.

Upcoming performances for ACME include the Ecstatic Music Festival at Merkin Hall in New York, NY (March 1), Stanford Lively Arts in Palo Alto, CA (March 4), the Flynn Center for the Performing Arts in Burlington, VT (March 23), and at The Kitchen in New York in May.

The Ecstatic Music Festival begins on February 4th. The schedule includes performances by Jherek Bischoff (with many special guests including Mirah), yMusic, Zammuto, tUnE-yArDs, The Mountain Goats, and many more. Check out their site for the most up to date information.