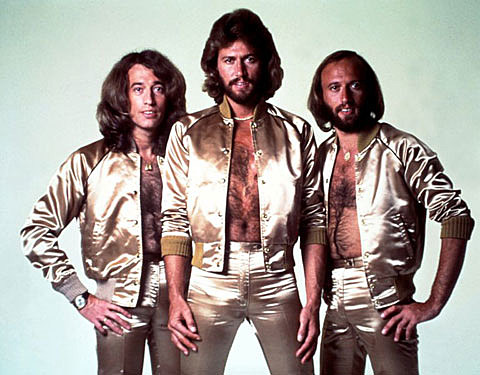 Robin Gibb, one of three brothers who made up the disco group the Bee Gees behind "Saturday Night Fever" and other now-iconic sounds from the 1970s, died on Sunday, according to a statement on his website.

Gibb "passed away today following his long battle with cancer and intestinal surgery," said the statement, which was attributed to his family. He died in England at 10:47 a.m. (5:47 a.m. ET), according to a post on his official Twitter feed. [CNN]

Robin Gibb and Donna Summer days apart. It's a sad week and a sad week for disco. Fuck cancer. RIP Robin. Check out some videos below...