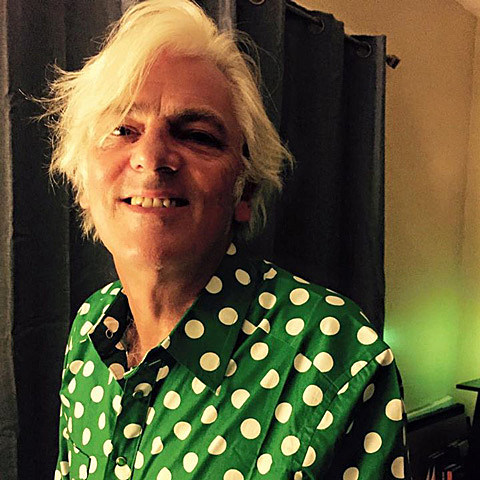 Robyn Hitchcock is the kind of performer that can entrance with a full band or just an acoustic guitar. Or less. I once saw him (in Charleston, WV) pick up someone's textbook they had with them and proceeded to read it aloud...that was even entertaining. Point: it's always worth seeing Robyn Hitchcock and he continues to make great records, too. He doesn't have anything newer than 2014's The Man Upstairs but he is playing shows, including one in NYC at City Winery on November 20. Tickets are on sale now.

All upcoming dates are listed, along with his performance of "Glass Hotel" in Jonathan Demme's concert film Storefront Hitchcock, below.