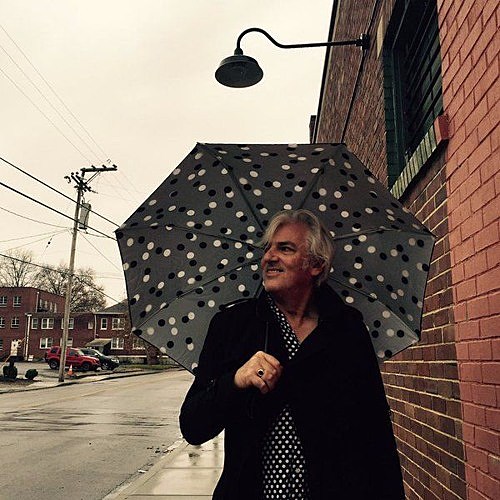 Robyn Hitchcock is currently working on his next album, which he expects to be out next winter. If that seems like a long time to wait, well it is, but Robyn has shared a demo of "Raymond And The Wires" which he recorded in Cardiff, Wales with Charlie Francis on piano. While he's best-known for bouncy, quirky songs like "Balloon Man" and "Madonna of the Wasps," I've always prefered his introspective, pretty numbers, of which this is a great example. Listen below.

Having just played a few NYC shows at the end of 2015, Robyn doesn't have any more here on his schedule, but he does have other U.S. dates, including a couple in Upstate NY in March. All dates are listed below.