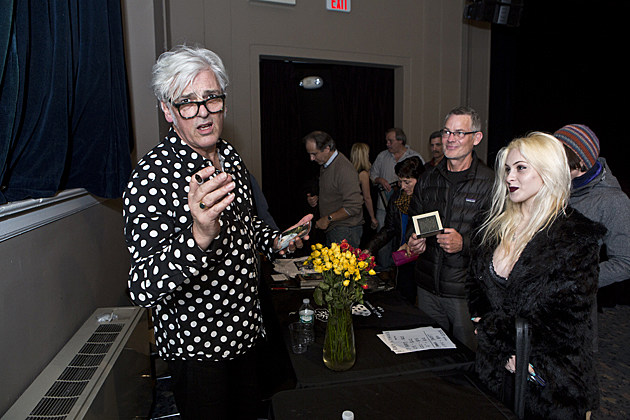 Robyn Hitchcock has expanded his North American tour with Emma Swift, and new dates include a stop at Brooklyn's Grand Victory on April 2. That is a very small room! Tickets go on sale Monday (2/15) at noon.