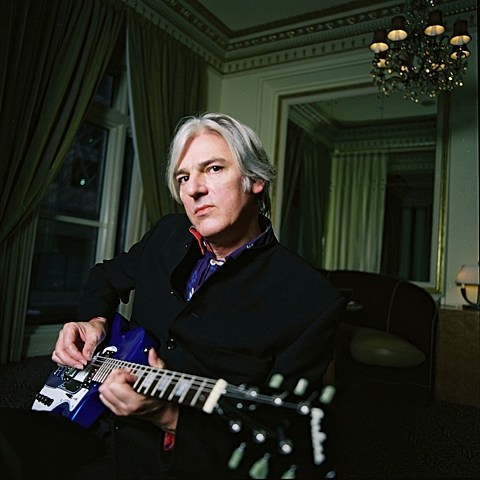 Psychedelic pop veteran Robyn Hitchock released his new album, Love from London, this week (3/5), and to follow that, he's revealed his cover of Nick Drake's "Parasite," which will appear on the upcoming tribute album, Way to Blue: The Songs of Nick Drake, which will be out on April 16 via StorySound and also features covers by Vashti Bunyan, Scritti Politti's Green Gartside, Lisa Hannigan, Danny Thompson & Zoe Rahman, and more. You can listen to Robyn's cover of "Parasite" and check out the album artwork below.

Joe Boyd, Nick Drake's original producer, is also celebrating the album with two live tributes: one in Austin for SXSW at the Austin Convention Center (3/16), which Robyn Hitchcock is playing, and one in NYC on April 10 at Joe's Pub. Tickets for the NYC show are on sale now. The Nick Drake documentary, A Skin Too Few: the Days of Nick Drake, is also screening in NYC on April 13 at 14 at Nitehawk Cinema.

Robyn Hitchcock unfortunately won't be at the Joe's Pub show (he has his own NYC show on 4/26 though), but while he's in Austin for SXSW, he'll also be playing a BrooklynVegan day party on Wednesday, March 13 at 603 Red River St. (the old Emo's location). Robyn goes on at 5 PM and the show is 100% FREE with RSVP. Full lineup coming soon.

Updated dates are listed, along with the song stream and album art, below... 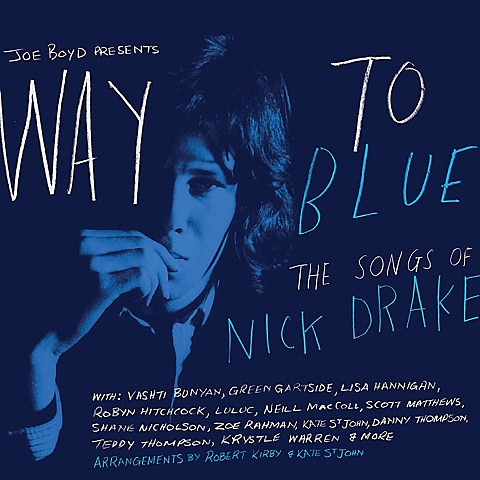