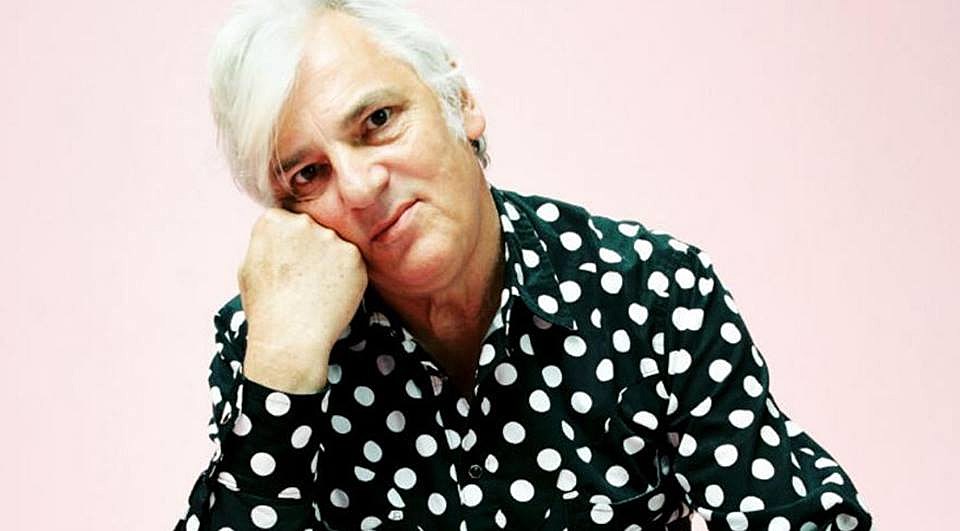 Robyn Hitchcock recently reissued his 2011 album Tromsø, Kaptein, which was previously only available in Norway and featured new songs as well as a few Norwegian versions of his songs from previous albums. The reissue, now available in countries that aren't Norway, is is on CD now and the vinyl is out April 5. You can listen to "Godnatt Oslo" (the Norwegian version of the title track to his 2009 album) below.

Meanwhile, Robyn stays very busy as a touring musician and has dates in North America and Europe through the spring, and he's also announced a few fall dates where he'll be backed by The Nashville Fabs. (Robyn lives in Nashville these days but maybe there's a country album on the way?) Fall shows include a stop at NYC's Bowery Ballroom on October 12. Tickets for that show go on sale Friday, March 30 at noon with a Citi cardmember presale beginning Tuesday (3/27) at 10 AM.