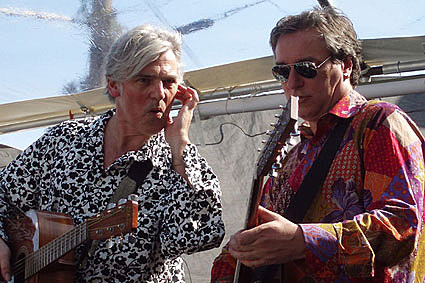 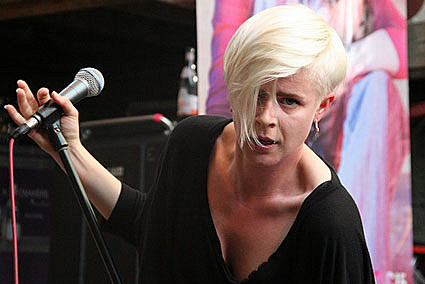 Robyn played SXSW three times. One of them was for Perez Hilton. The picture above is from a Filter party - the same party (but different day I think) that Kate Nash played with Billy Bragg.

I don't think Robyn Hitchcock played SXSW again this year, but he is going on tour and playing NYC very soon. Robyn played NYC in February, and she'll do it again in May, and then again in August sort of (she's been added to the All Points West festival lineup). Tickets are listed so far for her LA show. I'm sure NYC will follow soon. All dates below...