Kraftwerk at MoMA in April (more by Greg Cristman) 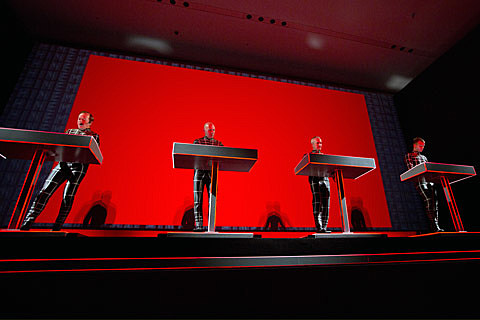 For the first time in its history, the Rock and Roll Hall of Fame will offer fans the opportunity to officially participate in the induction selection process. Beginning on Thursday, October 4 and continuing through December 5, the public can vote for the five nominees they believe to be most deserving of induction into the Rock and Roll Hall of Fame. The top five artists, as selected by the public, will comprise a "fans' ballot" that will be tallied along with the other ballots to choose the 2013 inductees.

The Induction Ceremony will take place at Nokia Theatre in LA on April 18, 2013 and will air on HBO.