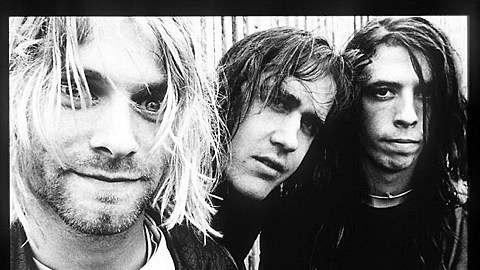 As mentioned, this year's Rock and Roll of Fame induction ceremony happens in NYC on April 10 at Barclays Center with Nirvana, Kiss, Peter Gabriel, Hall and Oates, Cat Stevens and Linda Ronstadt all being inducted. Since we last spoke, ticket info has been announced, and if you'd like to go, you can get tickets on Saturday, March 1 at 10 AM. There's also a Rock and Roll Hall of Fame member presale starting Friday (2/21) at 10 AM and AmEx/VIP package presales starting Monday (2/24) at 9 AM.

Meanwhile, Paul Stanley of Kiss doesn't care much about being inducted. He slammed the Rock Hall in a recent interview with Classic Rock Magazine:

Did you feel honoured at being inducted in the Rock And Roll Hall Of Fame?

No, it was done begrudgingly and because it had become absolutely ludicrous that they were choosing to ignore us. At the end of the day most people don't realise that the Rock And Roll Hall Of Fame was a privately created establishment and that it has a self-appointed board. It's a perfect case of perception becoming reality. People heard 'Rock And Roll Hall Of Fame' and gave it credibility. So whether it deserves the title has to be weighed against who it inducts.

Read more of his feelings on it at Classic Rock Magazine.

Courtney Love also discussed the ceremony in a recent interview with Access Hollywood. She brought up her ongoing feud with Dave Grohl, saying "We're going to go to the Rock and Roll Hall of Fame and I think we're all sitting at the same table." She said she would say hi to Grohl, but that it'd be awkward. You can watch the video of that interview below.