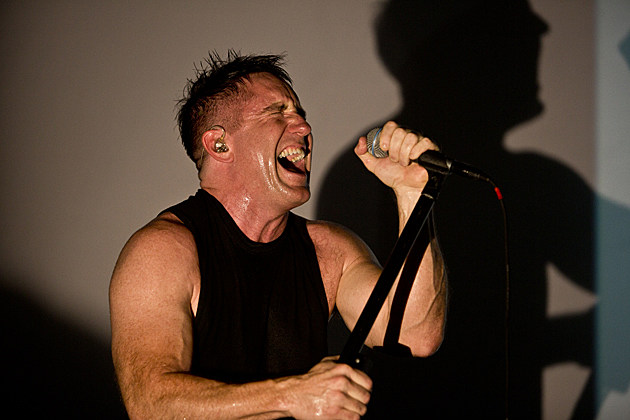 To be eligible, your first release has to be at least 25 years old, and this year both Green Day and Nine Inch Nails are on their first year of eligibility, for the 1,000 Hours EP and Pretty Hate Machine, respectively.