Q-Tip with A Tribe Called Quest at Rock The Bells, 8/3/08 (villageslum.com) 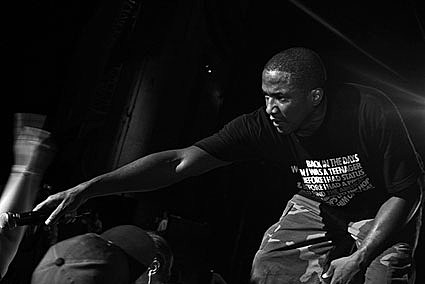 King Khan pretty much ruled, but maybe, the award for show of the day could go to Rock The Bells at Jones Beach...

"Mos Def was joined by Talib Kweli for a series of Black Star songs including "Definition," "Respiration" and "Brown Skin Lady."......with Pharoahe Monch joining former label-mates on stage for a boisterous performance of "Simon Says."

....Slick Rick joined his Def Jam proteges [ED: Method Man & Redman] briefly for a partial performance of "La Di Da Di,"....... After Raekwon, who performed earlier with Ghostface returned to the stage, EPMD followed, performing "Strictly Business" and "So What Cha Saying." Washington DC's DJ Kool entered the set, performing "Let Me Clear My Throat,"...... Upon the set closing, Keith Murray completed the Def Squad triad with a performance, without Sermon at the time, of "Rapper's Delight."

.....the largest crowd reaction came from Nas speaking to the crowd about how he needs to "breathe." Repeating the word, DJ Green Lantern played the instrumental to "Success," prompting a Yankee-cap tucked low Jay-Z to rush on the stage.... and perform his first verse..... the two then performed "Black Republicans."

.... A Tribe Called Quest headlined the night joined by luminaries such as Busta Rhymes on "Scenario" as well as Consequence.

Zaaaaam. Luckily, we have some photos (courtesy of Village Slum) and a video of that "Black Republicans" performance down below..... 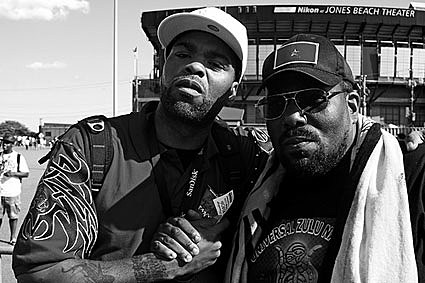 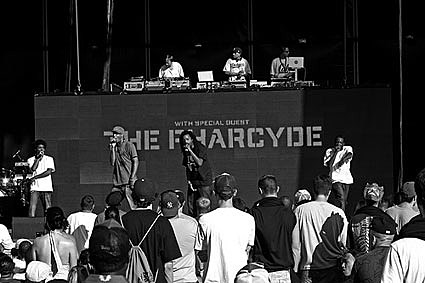 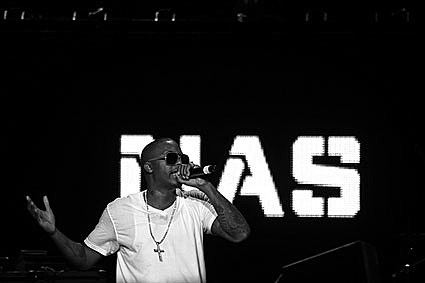 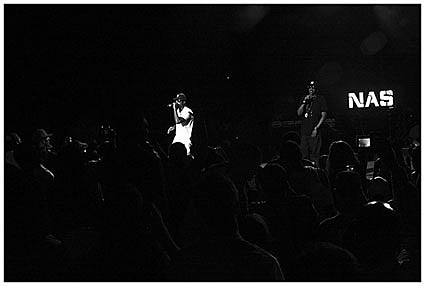 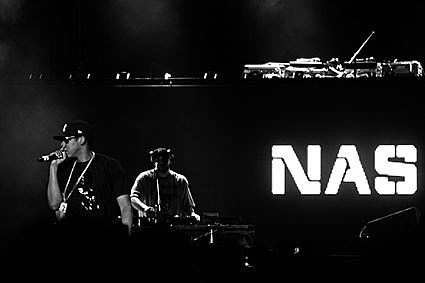 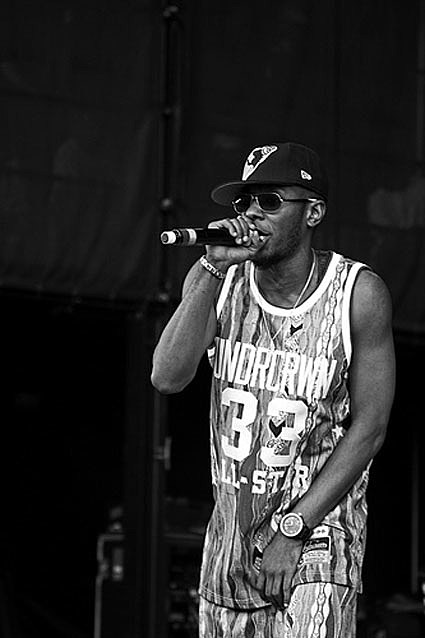 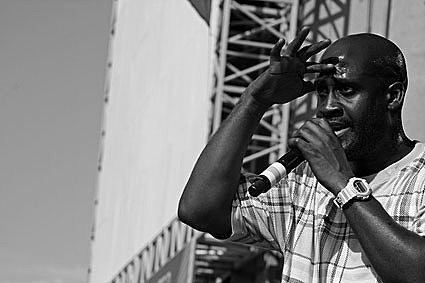 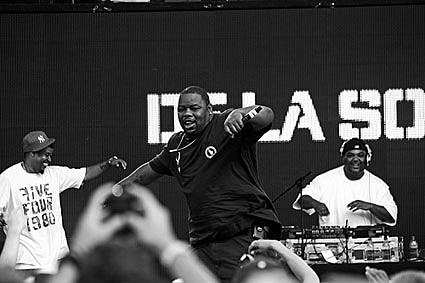 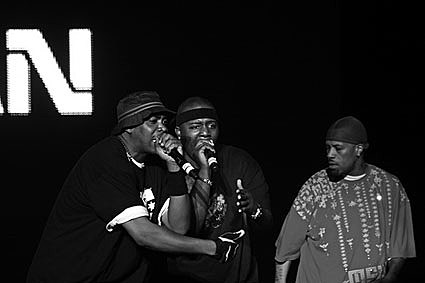 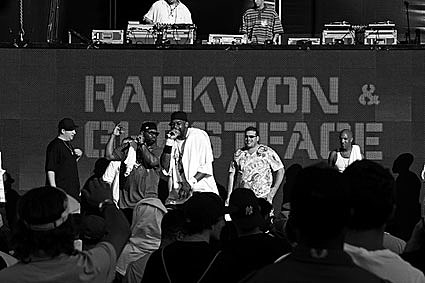 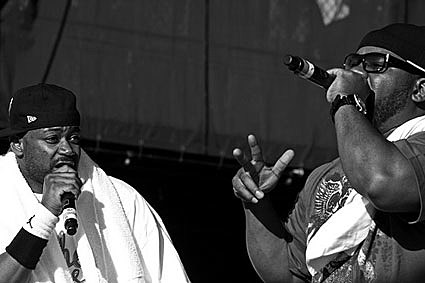 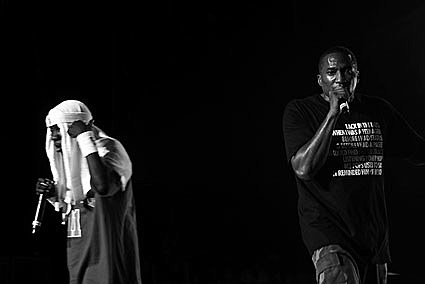 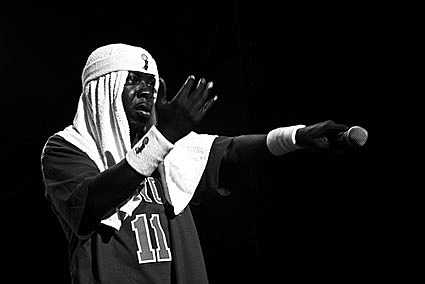 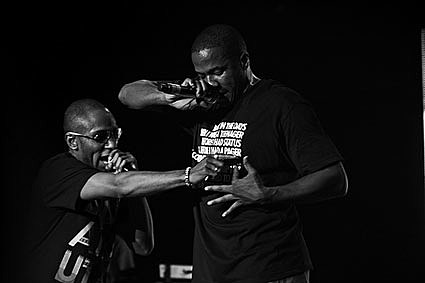 Miss Info was there, and she also dropped a few backstage pics with Just Blaze (his blog here), The Cool Kids, Wale, and others.