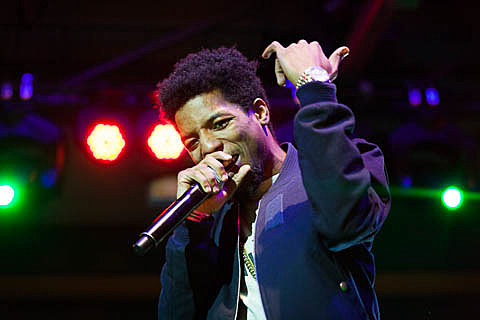 Chicago rapper Rockie Fresh recently released his very solid new mixtape/free album/whatever The Night I Went To..., and now he's announced shows in support of it. They happen this February/March in Chicago, NYC and LA.

The NYC show happens March 2 at the Studio at Webster Hall. UPDATE: moved to March 31. Tickets for that show are on sale now.

All dates are listed, with the stream of The Night I Went To..., below...