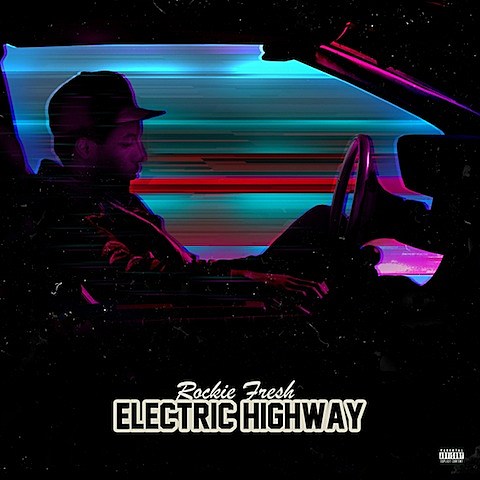 Chicago rapper Rockie Fresh began releasing mixtapes while he was still in high school. After a steady stream of solid tapes from 2009 - 2012 (Rockie's Modern Life, The Otherside, The Otherside Redux, Driving 88), Maybach Music picked the young rapper up this summer. They'll be releasing his new tape, Electric Highway, on January 21 and his as-yet untitled debut LP later this year. Check out the video for Electric Highway's lead single "Nobody" at the bottom of this post. You can also download "Nobody" via a widget (in exchange for your email address) below.

Rockie Fresh will be playing a pair of select Electric Highway release shows. One of two takes place at SOB's on January 23 with support from Lunice, and the other happens in his native Chicago on February 2. Tickets for his SOB's show are on sale now.

All known tour dates, the video for "Nobody," and a widget for "Nobody" are below...