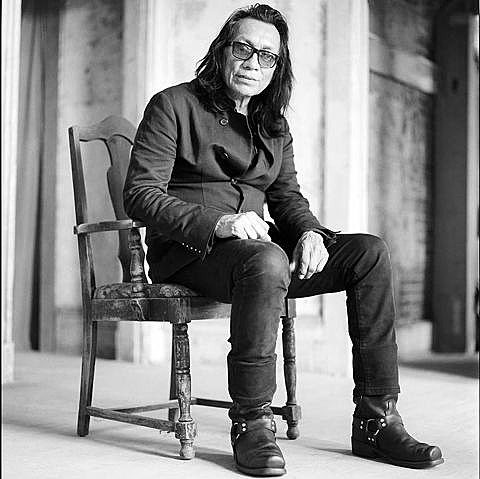 The second act of Detroit musician Rodriguez is one of the biggest success stories of the last 12 months and, whether you thought Searching for Sugar Man deserved the Oscar or not, you can't begrudge the guy finally finding an audience for his great '70s albums Cold Fact and Coming from Reality.

Still, it's a little nuts. Just a few years ago, he was playing Bowery Ballroom and using The Fresh & Onlys as his backup band for West Coast gigs. Now he's sold out upcoming shows at Beacon Theater and Town Hall in April, and Radio City Music Hall in October. And he's just added another big NYC show, this time at Barclays Center on October 9 (one day before Radio City). Tickets for that show go on presale Thursday (3/21) at 10 AM (code: "METRO") with the regular on-sale happening Friday (3/22) at 10 AM.