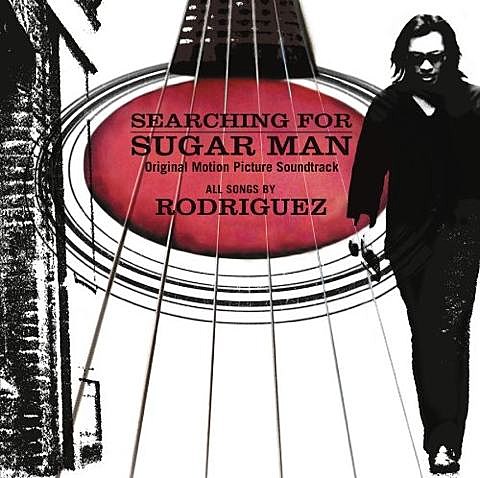 As mentioned, cult musician Rodriguez will play Town Hall on April 10 (sold out) he recently added another NYC show that's happens two days earlier (4/8) at Beacon Theatre and tickets to that show are also on sale (UPDATE: SOLD OUT!). It's part of a short North American tour for the singer that includes the Coachella Festival. All dates are listed below.