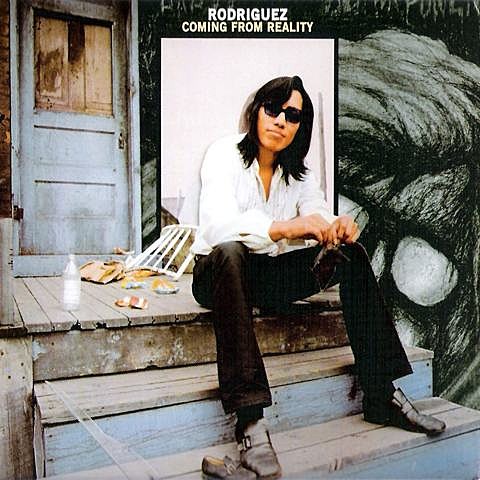 There no Searching for Sugarman anymore. With the documentary's win at last weekend's Oscars, even my mom knows who Rodriguez is now. The film's success has majorly blown up his career which, until five years ago, was pretty much non-existant. It's definitely well deserved and he's now selling out big venues, such as his upcoming dates at Beacon Theatre on April 8 and Town Hall on April 10. If you didn't get tickets to either of those shows, NYC's next chance to see Rodriguez will be at Radio City Music Hall on October 10. Tickets for that show go on presale Friday (3/1) at 10 AM (presale code: OSCAR) with the regular on-sale happening Saturday at 10 AM.