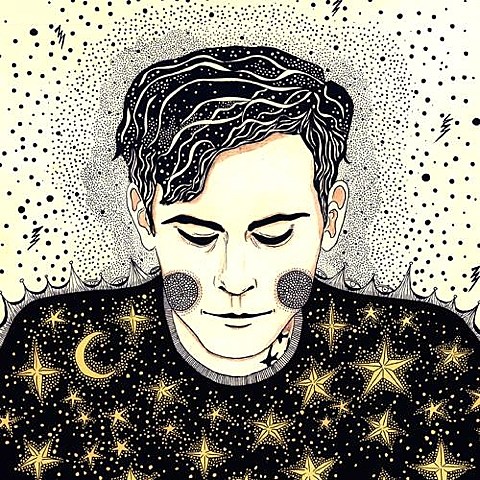 Roger Harvey & the Wild Life, who we recently profiled in our Fest preview, are still prepping their debut album, but in the meantime they've already put out an alternate version of one of its singles, "Lovers Can Be Monsters," and we've now got the premiere of alt versions of two more tracks, "Halloween" and "Three Wolf Moon." The previous single had Roger Harvey filtering Neutral Milk Hotel's instrumentation through The Antlers' delicacy, and "Halloween" is a bit more rocking but it still has that sense of folkiness to the songwriting. The vocals are the biggest draw here though -- he's got a sweet sounding voice, nice melodies, and highly quotable lyrics: "I started drinking like you do when you were 19, when you first move to the city with a fake ID." For "Three Wolf Moon," Roger's in introverted songwriter mode, not unlike something that could've been on Barsuk in the early 2000s, and those NMH-style arrangements reappear on this one.

The "Halloween" b/w "Three Wolf Moon" single will be available exclusively at his shows at The Fest and Pre-Fest. Stream it in full and check out the video for "Halloween" below.

Roger Harvey has three Fest shows on his schedule, including a Pre-Fest show on 10/30 at Crow Bar with Screaming Females, Cheap Girls and more; a Fest show on 10/31 at Boca Fiesta/Palomino with Delay, Gold-Bears, Mannequin Pussy and more; and a solo set at The Midnight on 11/1.

Also, he's featured on Everyone Knows I Play Favorites and Like 10's, the Fest compilation by Bouncing Souls' label Chunksaah Records which also features Ian Graham of Cheap Girls, Tom May of The Menzingers, Mitylion (Ari Katz of Lifetime), Brian McGee of Plow United, Tim Barry and more. That will be available exclusively at The Fest too.

New video and a stream of his previous single, below... 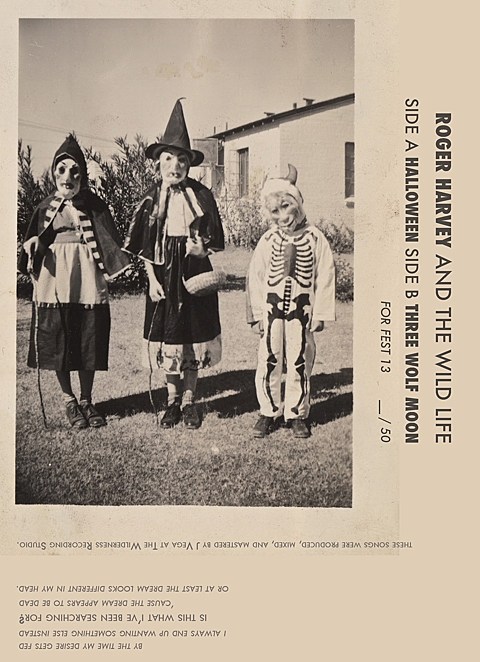