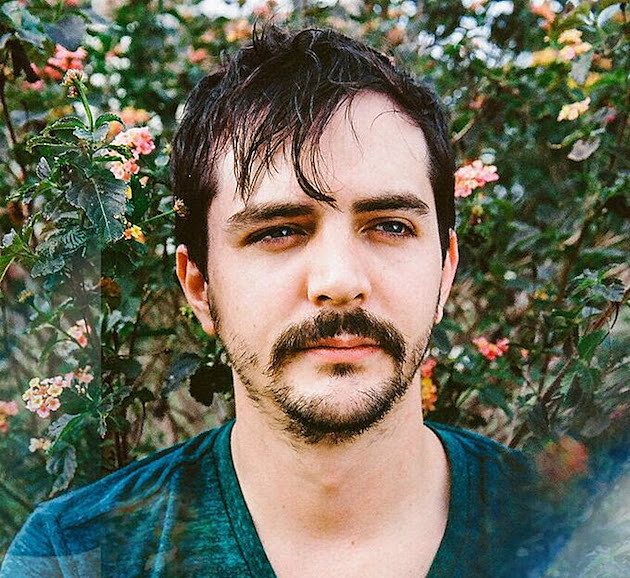 You may remember Austin electronic musician Roger Sellers who released the dreamy and danceable Primitives back in 2014. He performs under the name Bayonne these days and is gearing up to reissue Primitives via Mom + Pop on March 25. You can stream two tracks from that below.

Bayonne is also on tour right now and will be in Brooklyn this weekend for a show at Baby's All Right on Saturday (1/23) with Eddi Front. Tickets are on sale.

He'll also be playing SXSW and Sasquatch and all Bayonne tour dates are listed below.