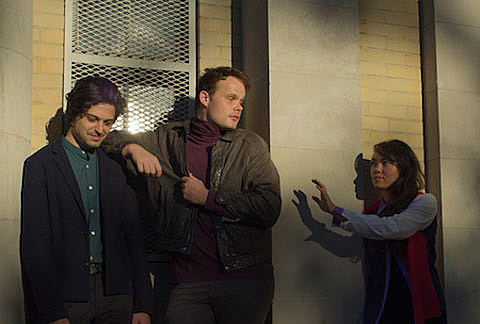 Roman à Clef, the band featuring Ryan Newmyer and Jen Goma of A Sunny Day in Glasgow and Kurt Feldman (Ice Choir, Pains of Being Pure at Heart) will release their debut album, Abandonware, on June 2 via Infinite Best. There is an undeniable '80s UK influence in their jazzy, heartfelt pop, specifically Prefab Sprout. You can hear it in Abandonware's title track which is a direct descendent of Prefab Sprout's "When Love Breaks Down." That song, in two different forms, bookends the album and you can stream the closing "Abandonware (Josh and Jer)" as well as demos of two other songs below.

With members scattered on both coasts, Roman à Clef don't play that often but will be at NYC Popfest next month, playing May 28 at Cake Shop with Beverly, Young Romance, Wildhoney and Souvenir Stand. Tickets are on sale now. Maybe they'll add another show while here? Stay tuned.

Abandonware's tracklist and cover art, plus song streams, below... 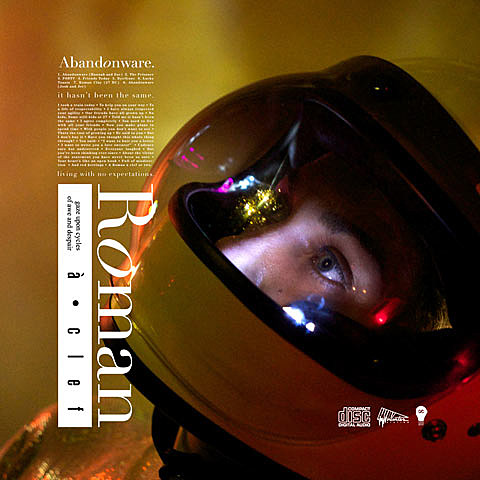