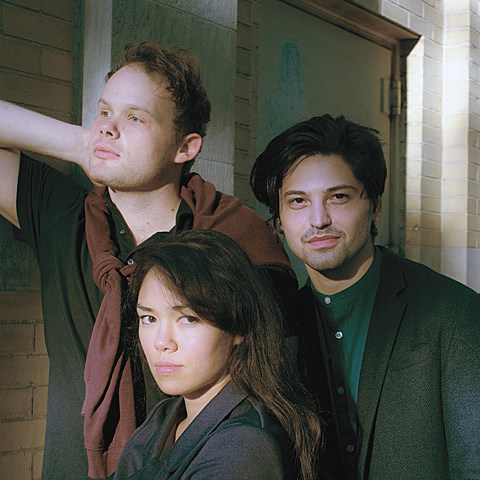 Roman à Clef, the band featuring A Sunny Day in Glasgow's Ryan Newmyer & Jen Goma, and Kurt Feldman (Ice Choir, TPOBPAH, etc), will release their debut album, Abandonware, via Infinite Best on June 2. The band have made a video for single "PSBTV" and some of you may recognize it's location as Union Pool. Like their music, there's an air of '80s romanticism here (it reminds me a bit of the Bunnymen's "Seven Seas" video). The video makes its premiere in this post and you can watch it below.